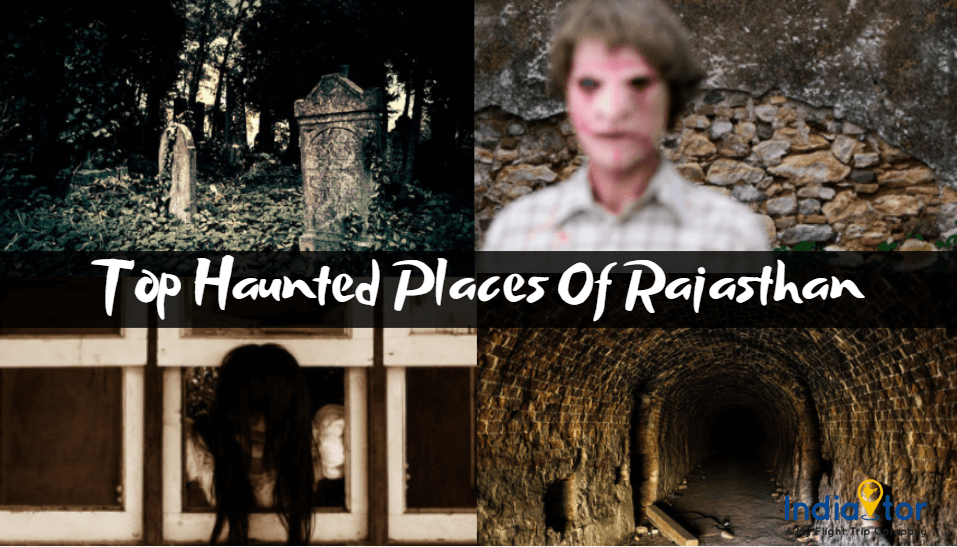 in Forts & Palaces, Things to do India, Tour and Travels India

Rajasthan is an amazingly gorgeous state, where countless travelers flock to witness the glamor and the splendor of the historic architectures and feed their eyes with the enthralling beauty of those. But beneath this charm and beauty, there lie some places in this state that narrate the story of horror, blood, and gore. Here, we are going to provide you with an insight into these places, in case if you are someone who gets fascinated by thrill and mystery. So, here is the list of most haunted places in Rajasthan, which you shouldn’t visit if you cannot bring your body and soul together.

This place has to be on the top of the list as it is one of the most haunted places in the world. Yes, in the world! This is the only haunted place where you will find that Indian archaeological survey has established a board, ordering the visitors to clear the area before sunset. The story of this place is also quite spine-chilling that involves a curse by a magician, who was killed by the beautiful princess after he confessed his love to her. 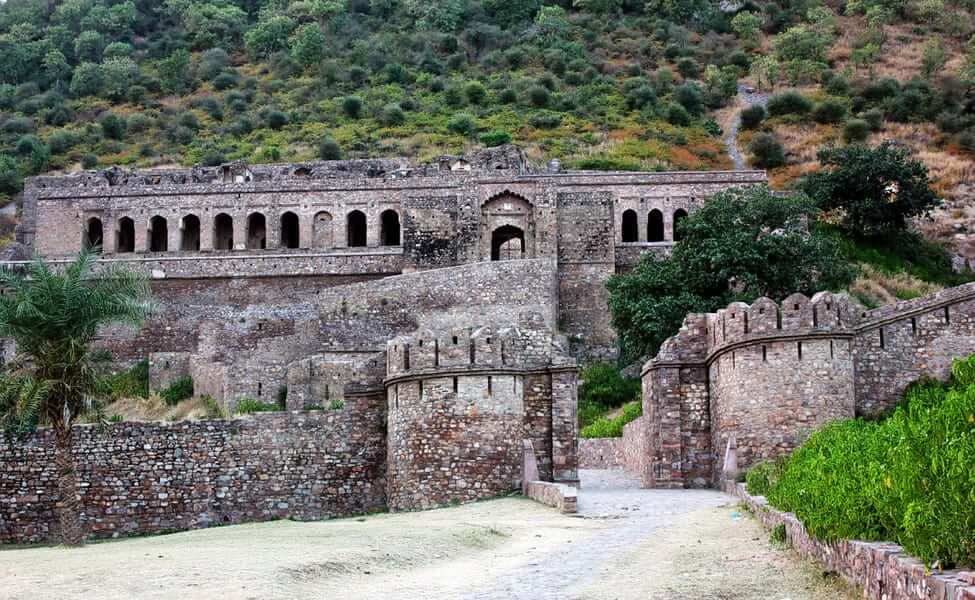 It is a very beautiful residential hotel that delivers an enthralling view in Kota, but the history associated with this place is quite dark. It is said that Major Charles Burton haunts this hotel that was killed by the Indian soldiers, rampaging against the British Raj. Some tourists have stated that they have heard some orders being inflicted and on duty dozing security staff being slapped by an unknown figure. 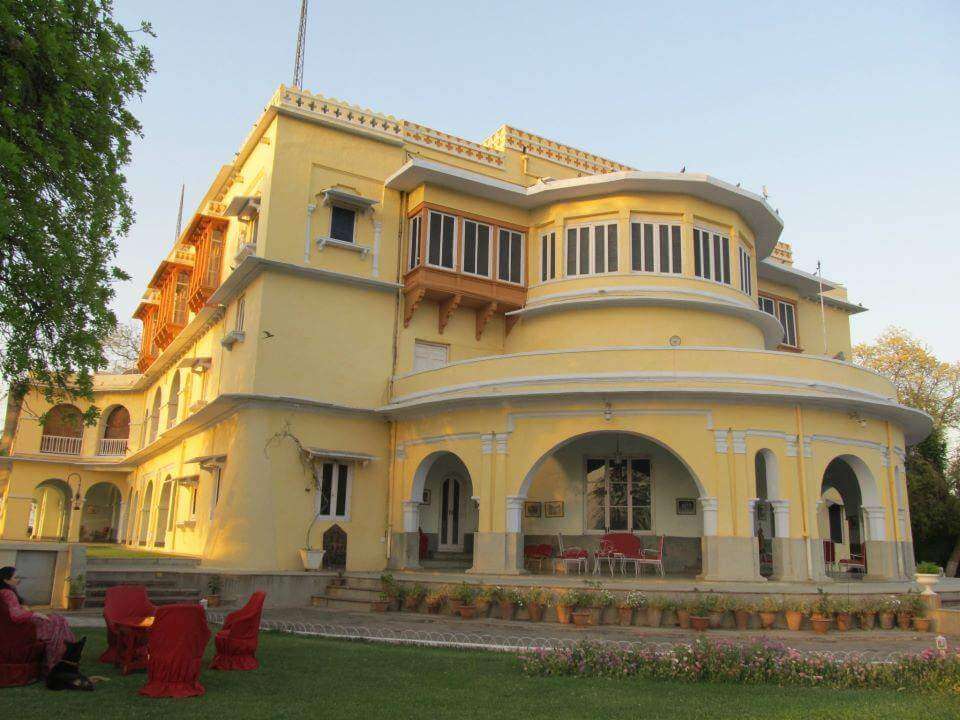 It is also an archaeological site, which is used to be a flourished town, residing in the heart of Jaisalmer. But, one day the residents abandoned this place after the then prime minister threatened them to face adverse consequences if they didn’t hand over him the daughter of the chief for his lustful desires. So, the residents decided to curse the land as well as the minister, which you can feel even now.

Nahargarh Fort- The Story Of Horror And Love

It is a marvelous fort, residing in the Aravalli hills that attract countless tourists from all over the world. But apart from its breathtaking beauty, it also has a side of horror. It is said that Nahar Singh, the creator of this palace was so mesmerized by the splendor of this palace that he still protects the palace, even after his death. The love of the master over his palace is hauntingly beautiful. Numerous Rajasthan tour packages will take you to this fort, where you can cherish the beauty along with the mystery. 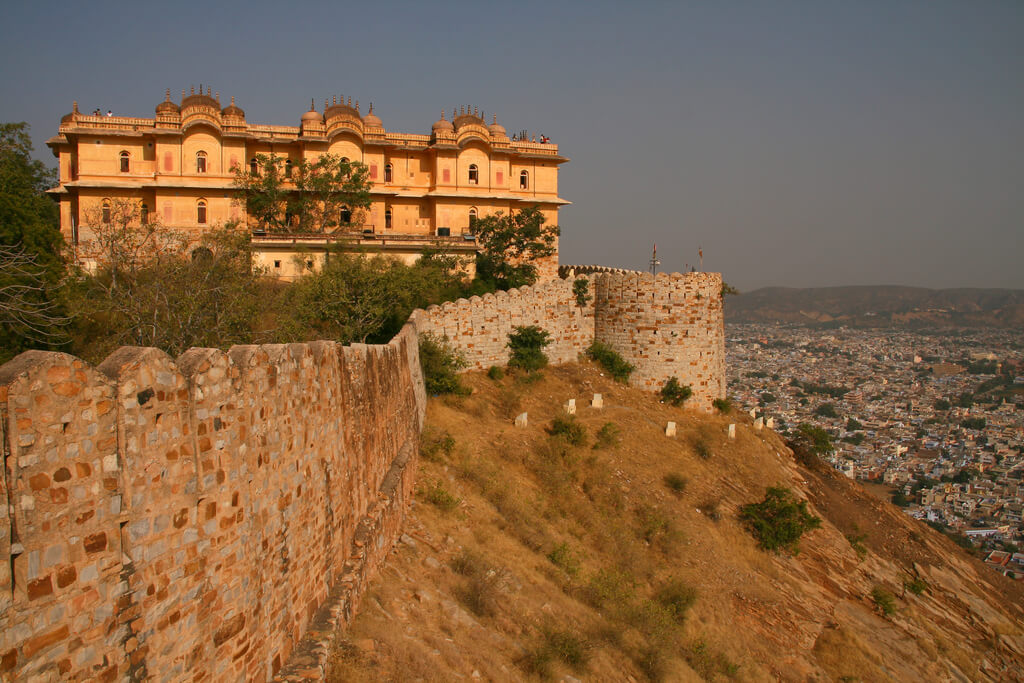 Jagatpura- Tale of the witches

In the morning, there will not be a single tress of eeriness in this place as it is a completely residential area. But once the sun sets, it is said that witches come out from their couches, hovering around the place draped in white clothes. Numerous residents have stated that they have witnessed the witches during the dead hours of the night. 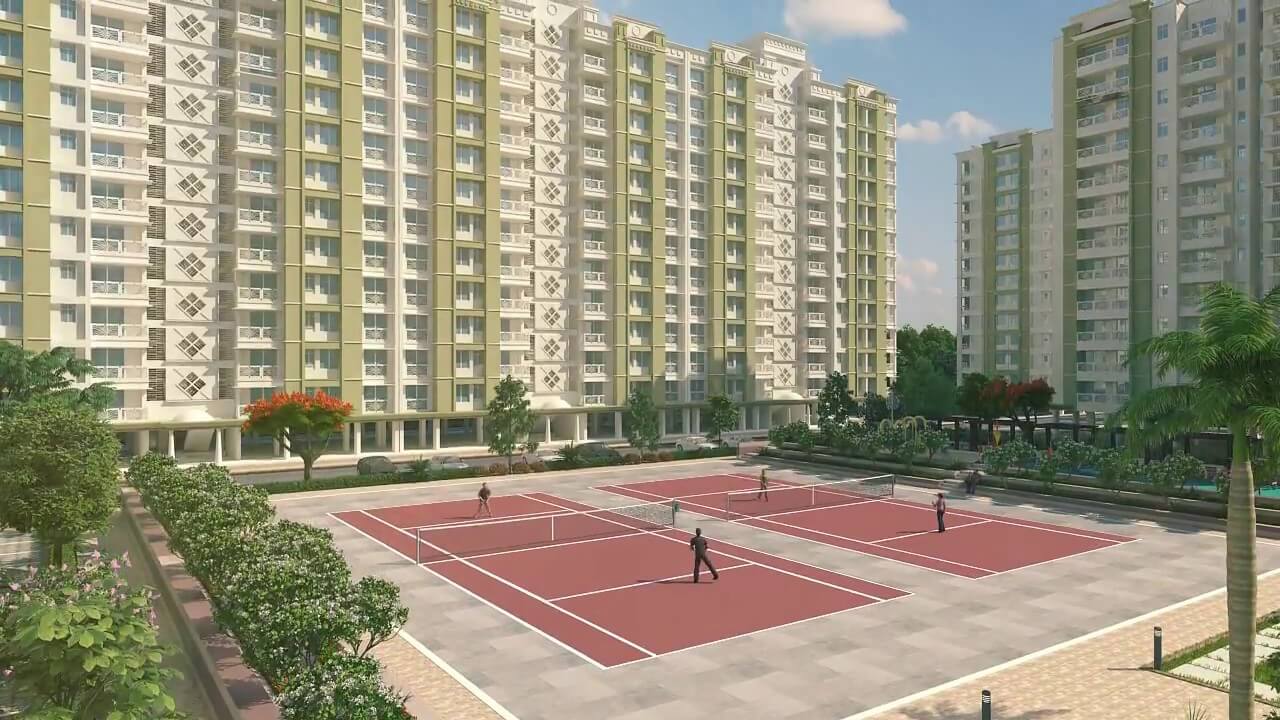 Once you are on the verge of entering Jaipur, you will find a Dhaba, which is believed to be haunted. It is said that a young woman who died in a car accident haunts this place. Several car drivers have witnessed that this woman roams around the area and once the cars approach her out of curiosity, she suddenly disappears. 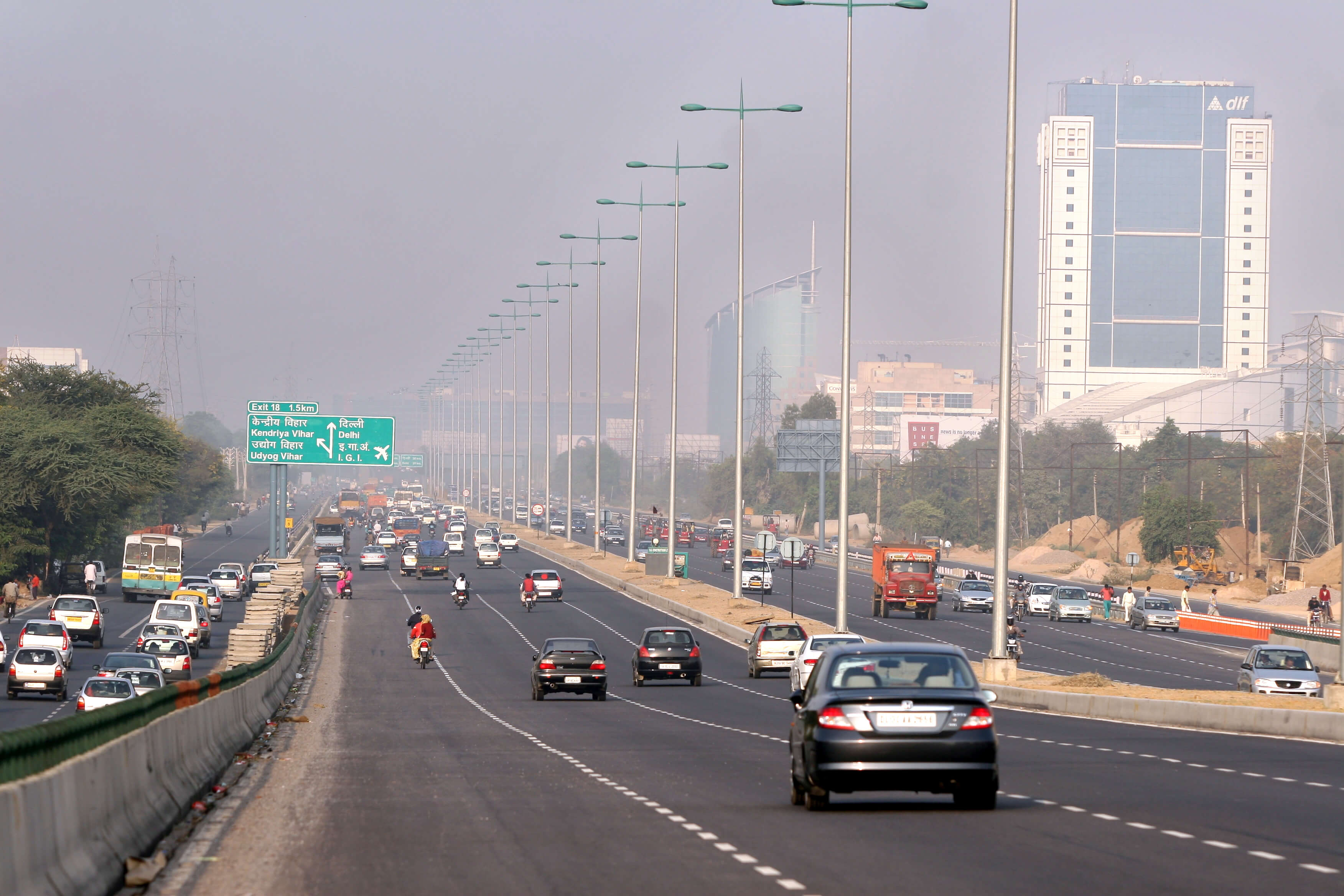 The history of this place is quite horrifying as it has witnessed a horrible happening. According to the popular belief, Rani Padmini has set herself and her followers into the fire to protect themselves from the attack of Alauddin Khilji. People staying around the area have stated that they still hear the devastated cries of Rani Padmini and her followers. 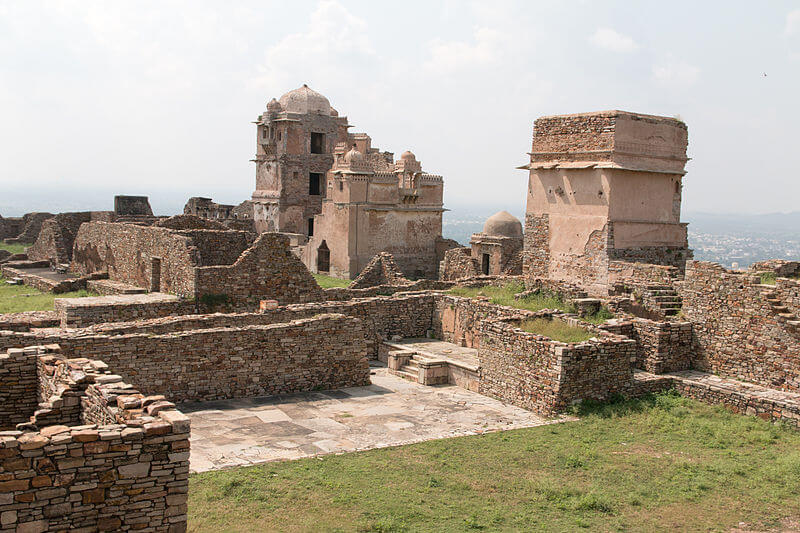 It is an astounding architectural marvel, located in the village of Abhaneri. It is one of the most significant places of Rajasthan tourism that consists of 3500 steps. It is believed that there is a djinn that takes care of this place and doesn’t allow any visitor to climb up the same way that they have used during going down. 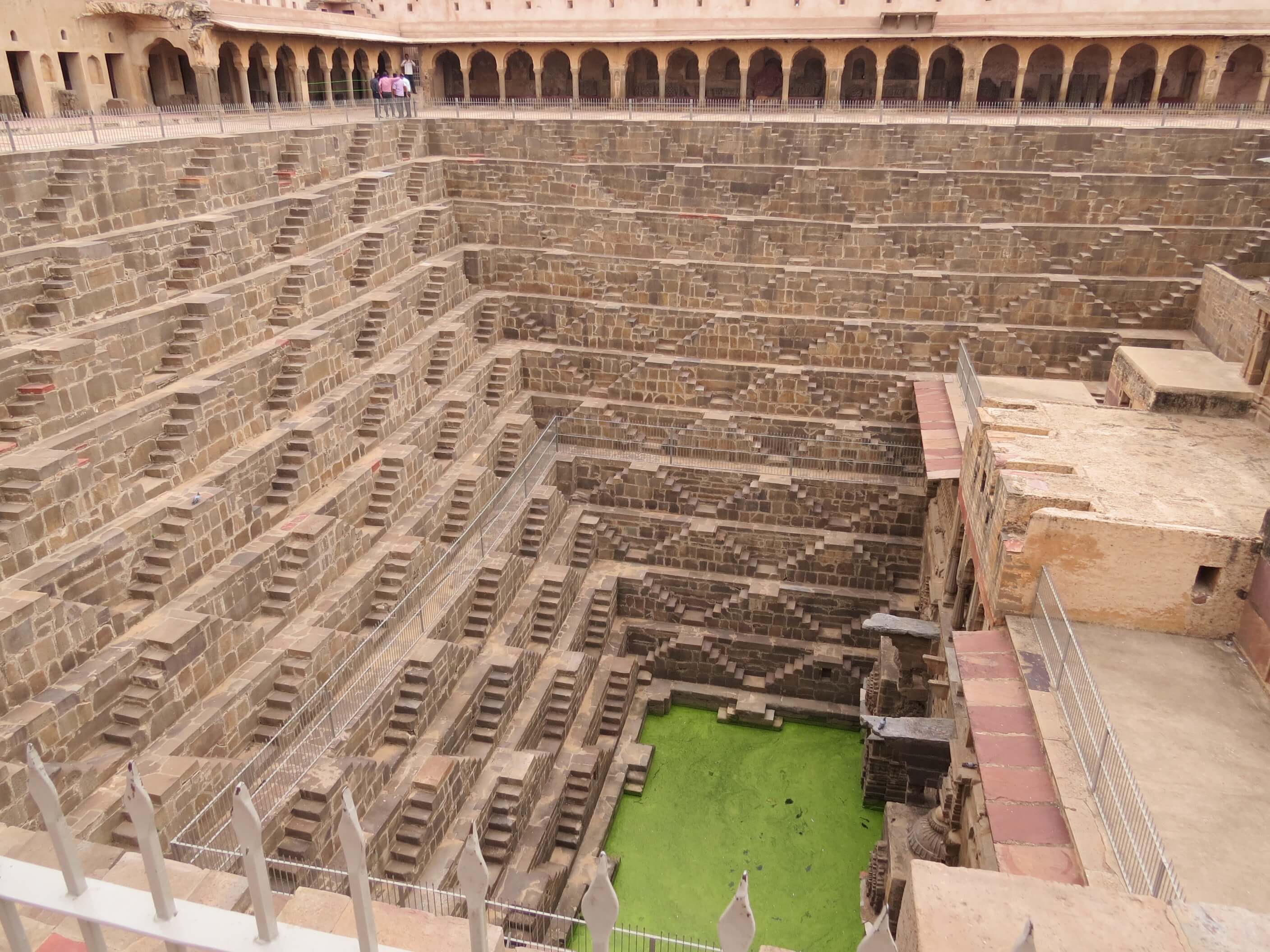 Sudhabay- The Fair Of Ghosts

‘Ghost fair’ is one of the most unique and ghostly things about this place. This place is a surreal blend of strange rituals of exorcism, which is performed on the people who want to get rid of the evil spirits. The well water of this place is believed to possess powers, which can drive away the evil spirits. 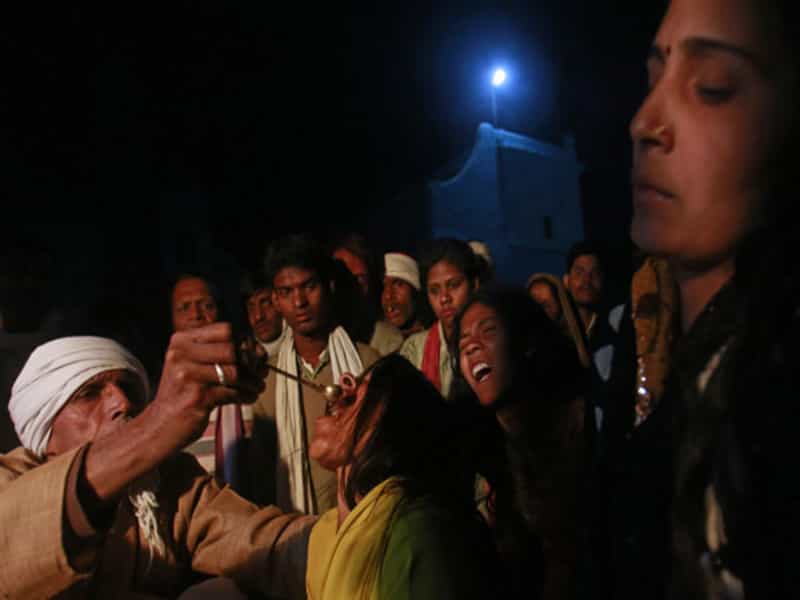 Once you enter the Kiradu temple, you will get stunned by its outstanding Solanki architecture. But this amazing place turned into a deserted place because of its ghastly curse. According to the legend, the curse was piloted by a sage, whom the local residents neglected. Only a potter’s wife took care of them, and she was turned into stone when she didn’t pay attention to the orders of the sage, who told her to leave the place without looking backwards. 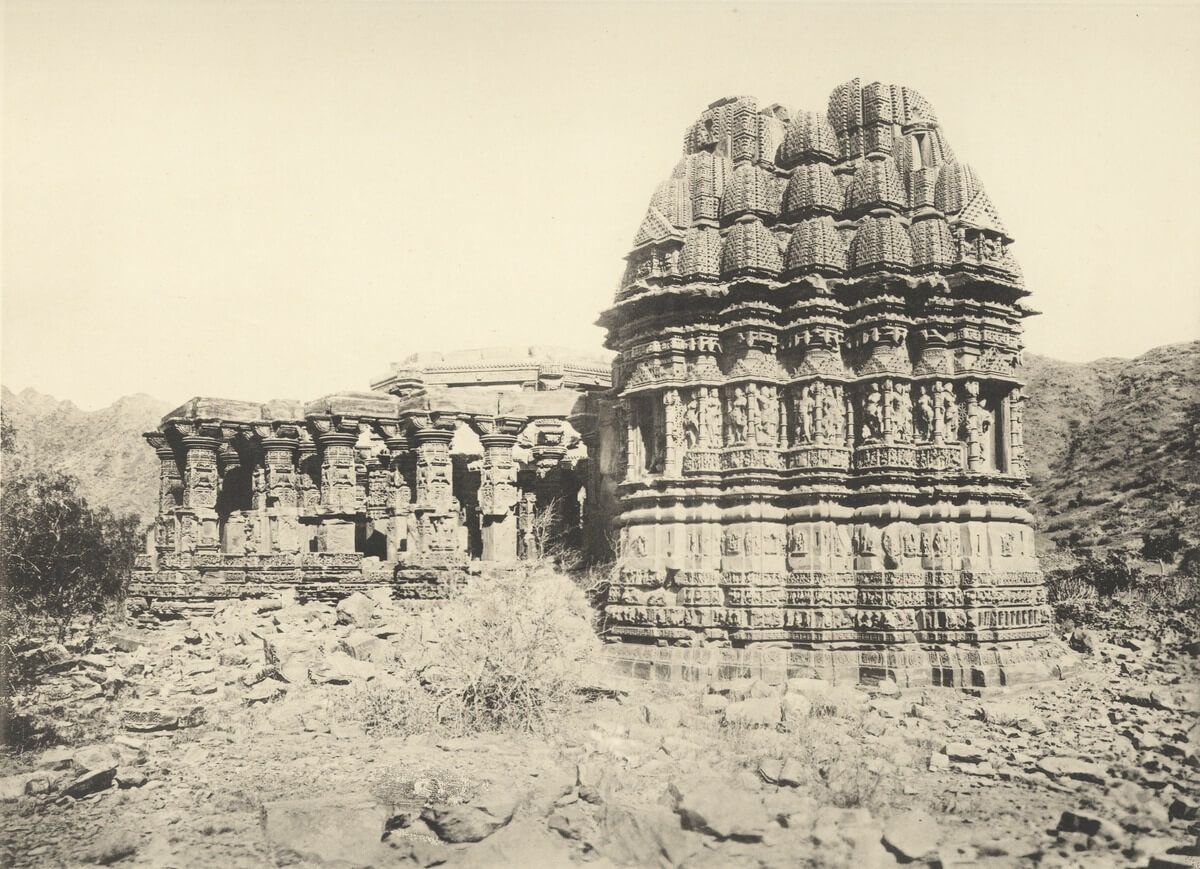 Jal Mahal- The Palace Of Screams

It is a magnificent water palace in Jaipur, which was once used by the Maharaja as a summer retreat. But now, it stands abandoned in the lake. People don’t go to that place after the dark as quite a few people have heard some abnormal screams, coming out of the palace. 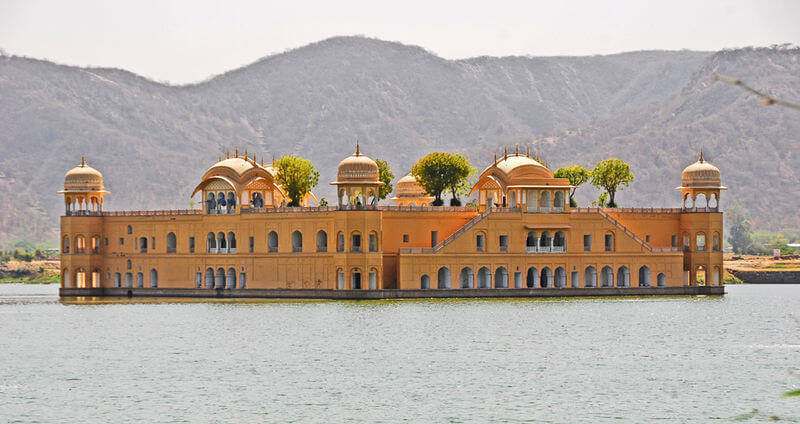