Hyderabad: Places to Visit,Things to do & Attractions

Hyderabad is a capital city of two states Telangana and Andhra Pradesh situated along the shore of river Musi. It is also known as ‘Pearl city’ and one of the major tourist destinations in India.

It offers so many places to visit which grasp the attention of a variety of tourist attraction.

This city tour is a mixture of cultural and historical places, gardens & resorts, museums, heritage sites, monuments, markets, and a palatable cuisine.

The tour offered by INDIATOR covers all the major attractions, an experience you all the activities and things to do and also the offbeat things to do.

Indiator offers all their trip packages in a perfectly customized way as per the requirement of the visitor at very economical prices.

It is the fourth largest city in India with the estimated population of around 9 million which includes the people of the Hindu, the Muslim and the Christian communities. This city is popular due to its cuisine, rich a vibrant past of around 400 years and the

This city is popular due to its cuisine, rich a vibrant past of around 400 years and the multilingual culture, as people used to speak languages like Telugu, Hindi, English, and Urdu.

The history was 500 BCE back. During the third century BC, It was ruled by the Mauryan but after the death of the Ashoka, Satavahana dynasty ruled over the Andhra Pradesh till 210 AD.

After that, during the period from 225 AD – 325 AD Andhra Ikshvaku dynasty ruled the place.

Later, various Buddhists and the Hindu Kingdom rules over the area for the centuries till 1321 century when Mohammad Bin Tughluq take over the region who also built the Golconda Fort. Later, the complete region was ruled by the Qutb Shahi dynasty.

The time between the October to March is the best time to travel. This is the most pleasurable time to visit. March to May being the hottest month and the temperature rises to 45 degree Celsius. From June to September is monsoon season.

It is very popular for its cuisine, the famous food are

It is influenced by the modern lifestyle but still, it has managed to preserve its traditional values.

The traditional attire of men of Hyderabad is Sherwani and for women is Salwar Kameez and dupatta.

But, nowadays people wear the clothes according to the weather and their comfort zone.

It comprises the people of various religions that are why they celebrate various festivals like Diwali, Eid, Dusherra, and Christmas.

Things to do in Hyderabad

Hyderabad offers so many exciting things to do for their tourists. It is a perfect destination for the tourists who love to explore history, art and tremendous work of architecture.

There are numerous things to do in Hyderabad include tombs, palaces, mosques, shopping destinations and other tourist spots. Here, is the list of some top things to do are –

This ruined fort is situated at a distance of 11 Km from the Hyderabad city, which still stands proudly and depicts the rich history of the kingdom.

In the evening, Golconda fort comes alive with its enchanting Light and Sound Show, one of the interesting activities to do in Hyderabad, which presents the vibrant past of the fort and the Qutb Shahi dynasty.

This is one of the remarkable landmarks of Hyderabad. As the name implies, the monument has four minarets of 50 feet tall, this masterpiece was constructed in 1591 by Mohammad Quli Qutub Shah, situated in the midst of the Hyderabad city.

This tomb belongs to the ruler of Hyderabad Qutub Shahi who ruled the place for around 170 years.

This is the largest and the oldest Masjid in India well known for the story of its making. The bricks which were used in the construction of the Mecca Masjid was brought from the holy land of Mecca,

The bricks which were used in the construction of the Mecca Masjid was brought from the holy land of Mecca, the holiest shrine of Islam.

Ramoji Film City is one of the most visited place is also known as the world’s largest integrated film city.

There are so many things to do in Ramoji Film City like  Adventure sports, Studio tour, Movie Magic Park, Bird Park, Kids Park, Live Shows, and Eureka.

This is the MUST SEE places in Hyderabad, this museum is divided into three building houses 38 galleries, which exhibits a huge collection of paintings, carvings, sculptures, manuscripts, and much more.

This is the Asia’s largest man-made lake, which connects the twin cities Hyderabad and Secunderabad.

This is one of the popular tourist attractions in Hyderabad, which also placed a monolithic statue of Buddha in the center of the lake.

It is a hill range famous among tourists due to its picturesque scenery, lush green hills, boat rides and for the Papi Kondalu Wildlife Sanctuary.

So, Hyderabad is the city with various attractions and things to do for the visitors of any interest or age, it has something for all.

Transfer from Hyderabad Airport to Hotel

Hyderabad is studded with magnificent locations, monuments, and the historical markets. Here, is the list of tourist attractions in Hyderabad categorized into various sections like-

Hyderabad comprises numerous historical monuments, some were built 400 years ago includes Mecca Masjid the speciality of the mosque is that the bricks were brought from the Mecca an Islamic pilgrimage to the making of this Masjid.

Hyderabad has so many magnificent palaces too, the name Falaknuma Palace one of the ingenious examples of Italian architecture which now converted into a heritage hotel by the Taj group of hotels.

Mecca Masjid is known for its architecture and royal splendour,

Necklace Road, Laad Bazaar a famous market for bangles, jewelry and pearls, Hyderabad Pearls an area with so many popular pearl shops, Silparamam an art and craft village, Keesara, and the Rachakonda. 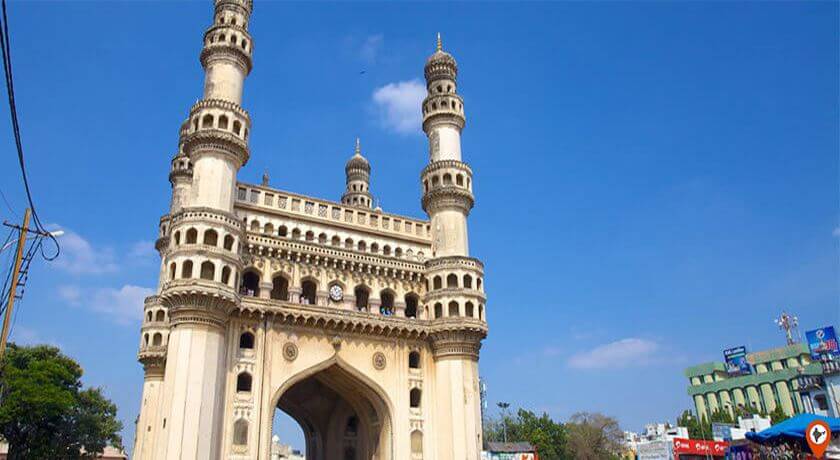 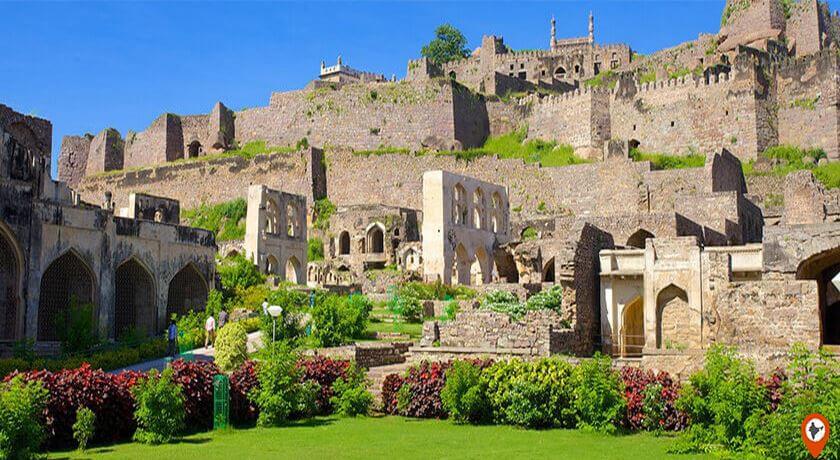 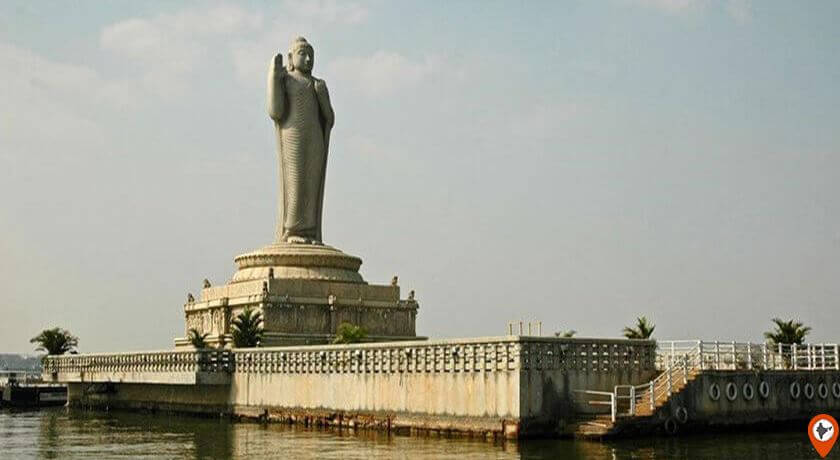 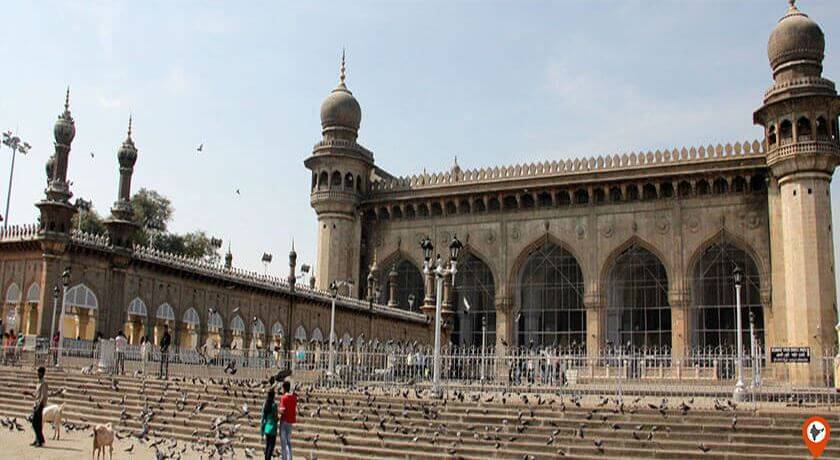 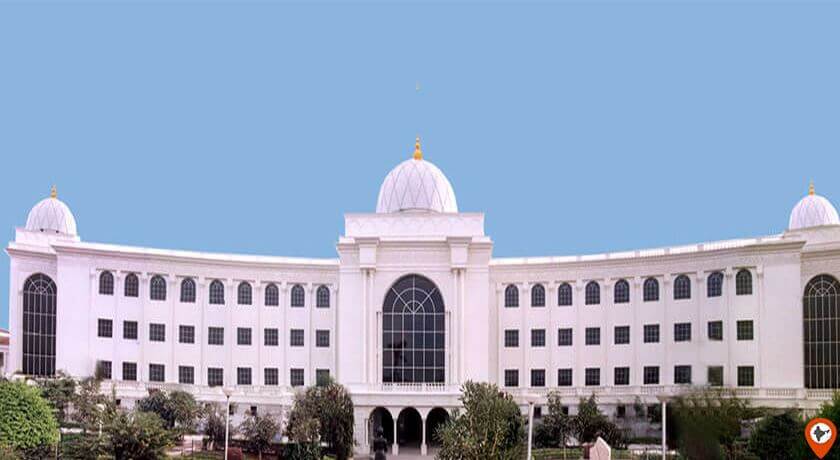 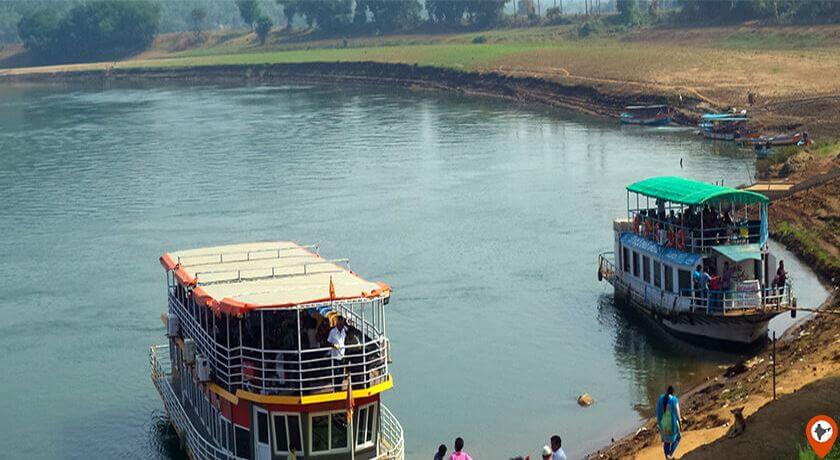 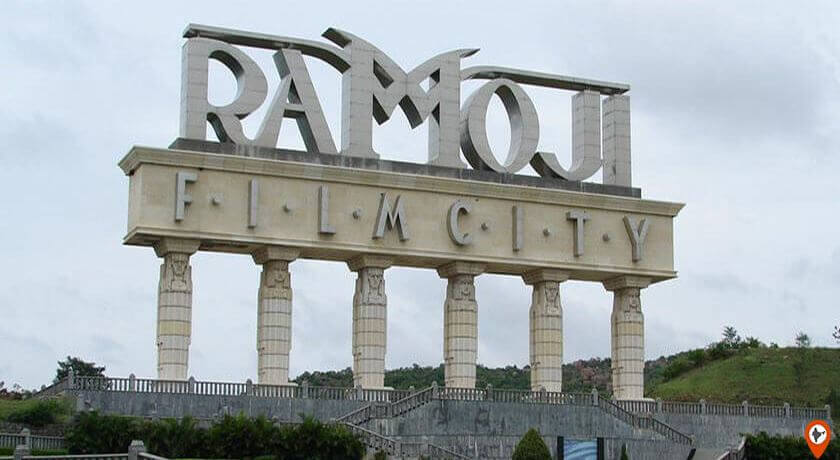 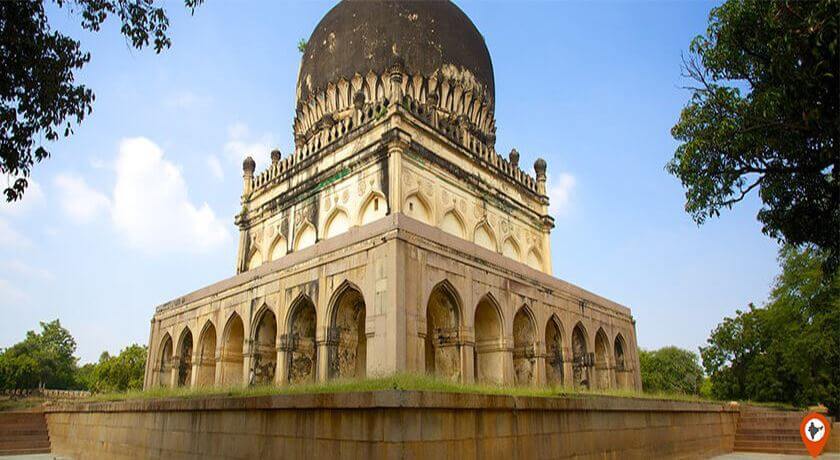 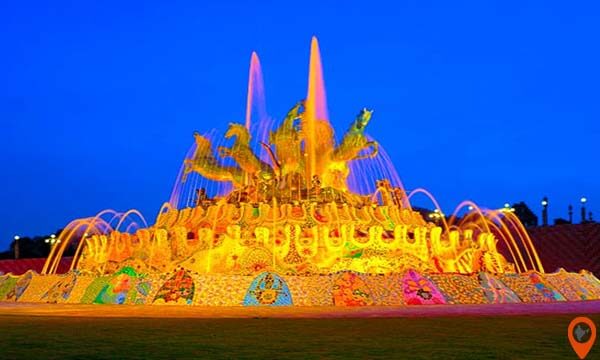 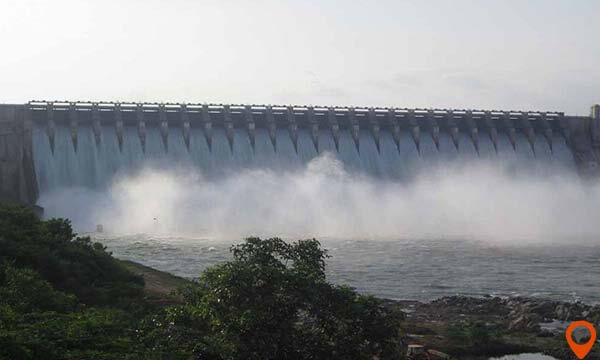