Rajasthan: Places To Visit, Things to do & Attractions

And Do you want to experience the imperial life of Kings?, then book your Rajasthan tour package for your upcoming holidays in India.

It is the most attracted tourist destinations in India familiar as the ‘Land of Kings’.

This glorified state has ingenious architecture, vigorous culture, and a rich past. Rajasthan is acknowledged for its magnificent palaces, forts and monuments.

So, after reading this, if you are planning to book holiday package then approach Indiator.

History is around 5000 years old. Before Rajputs, Up to 700 AD, Rajasthan was ruled by the Malavas, Arjunyas’, Yaudhyas’, Kushans’, Saka Satraps’, Guptas’ and Hunas’.

From 750-1000 AD, the state was ruled by the Pratihars. Then, the Chalukyas, Parmars, and Chauhan’s supremacy were held in Rajasthan between 1000-1200. In 1200 AD, Muslim ruler ruled the state around one century, which later taken by Mewar in the 13th century.

In the 17th century, when Akbar becomes the ruler of Mughal Empire created a unified province of Rajasthan. The beginning of the 19th century shows the mark of the aggression of the Pindaris.

The Rajasthan will become hotter and humid during summers, the temperature rises up to 45 C. That’s why It is not the holiday destination in summers i.e. between April-June.

From July-September, it’s a monsoon time and it makes Rajasthan more beautiful, especially Udaipur is the perfect destination to visit during monsoon.

Now, the best time to visit Rajasthan is between October-Mid March the Winter season.

Rajasthanis are mostly vegetarian known for a variety of sweet dishes which served with the main course. Rajasthani people serve their guest with themselves they don’t like the self-service concept.

It has rich culture and tradition of dance, folk music, songs and various other art forms.

Things To Do in Rajasthan

Amber Fort is situated at a distance of 11 Kms from Jaipur, remarkable due to its outstanding architecture, ingenious mirror-work, picturesque view and the Elephant ride to the gateway of the fort.

This is one of the most prominent sights of the Jaipur city. This Palace belongs to the women of the royal family, who watching the streets of the city from the 953 small windows (Jharokhas) of the palace.

The best place in Jaipur to explore the aristocracy of the royal family. Apart from this, the palace showcases the antiques, weapons, attire and other precious things of the royals. The royal family of Jaipur still lives in this Palace.

It’s a magnificent Water Palace in Jaipur, located in the middle of the Man Sagar Lake.

The palace was built by Maharaja Fateh Prakash, situated on the shore of the Pichola lake in Udaipur. Presently, the palaces houses the finest world heritage hotel.

This Garden is also known as ‘Garden of Maids’ is the popular tourist destination in Udaipur, built by Rana Sangram Singh for the 48 women attendants who come along with the princess as a part of her dowry.

Other fun activities to do in Udaipur

To explore the beauty of the Udaipur, go with the Udaipur tour taken to the places like Bagore ki Haveli, Haldighati, Bhartiya Lok Kala Mandal, Jagdish Temple, Short Helicopter ride in Udaipur, Cycling tour of Udaipur and Heritage Walk of Udaipur.

This enormous fort is also named as ‘Sonar Quila’ or ‘Golden Fort’ stands haughtily in a midst of Thar desert. This 11th-century fort is the prominent tourist attraction of Jaisalmer.

Enjoy the overnight safari at Sand dunes in Jaisalmer along with delightful campfire, barbecue dinner, folk dance and an amazing view of sunset and sunrise from the dunes.

The palace, which now converts into the Hotel by the Taj Group of hotels. The palace has ingenious architecture and offers royal treatment to their customers.

This magnificent fort is situated on a hilltop at a height of 150 m built by Rao Jodha in 1459.

Camel Safari, explore the life of the village near Jodhpur, Samsara desert Camps in Jodhpur and Paragliding in Jodhpur.

This gargantuan red sandstone fort situated in Bikaner built by Rao Bika in the 14th century.

Once popularly known for the hunting ground, now preserve a vast wildlife like Tigers and other species of wild animals.

One of the World UNESCO heritage site preserve around 370 species of birds and other wildlife species situated in Bharatpur, Rajasthan.

Rajasthan has some haunted places, where some kind of Paranormal activities has been reported.

The one is Bhangarh Fort in Alwar known as one of the spookiest places in India and the Kuldhara village situated near Jaisalmer.

Some of the most influenced and most visited spiritual places of Rajasthan are :

Rajasthan has numerous shopping markets famous for Jewellery, pottery, leather items, wood, textiles, paintings and craft items. Here is the list of some must-visit markets for shopping in Rajasthan are Sadar Bazaar in Jodhpur, Johri Bazaar in Jaipur for jewellery, Bapu Bazaar in Jaipur, Kagazi Pottery of Paper in Alwar.

Fairs & Festivals – Name of some popular fairs and festivals of Rajasthan are Nagaur Fair held between Jodhpur and Bikaner, Ganguar Mela and Pushkar Camel Fair. 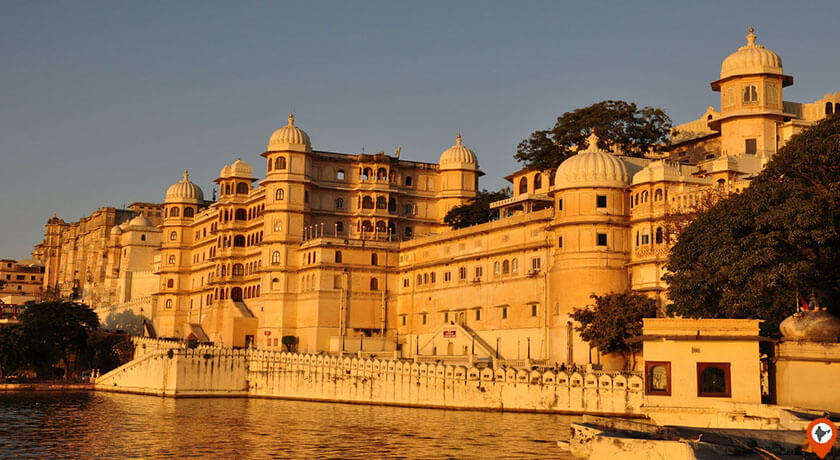 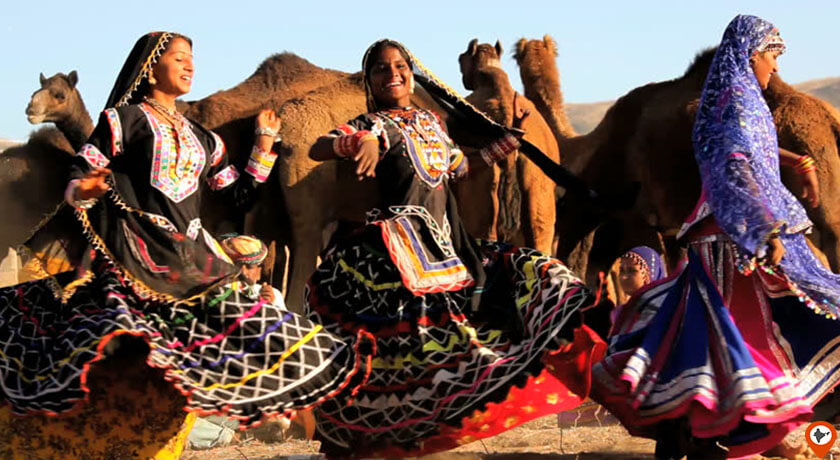 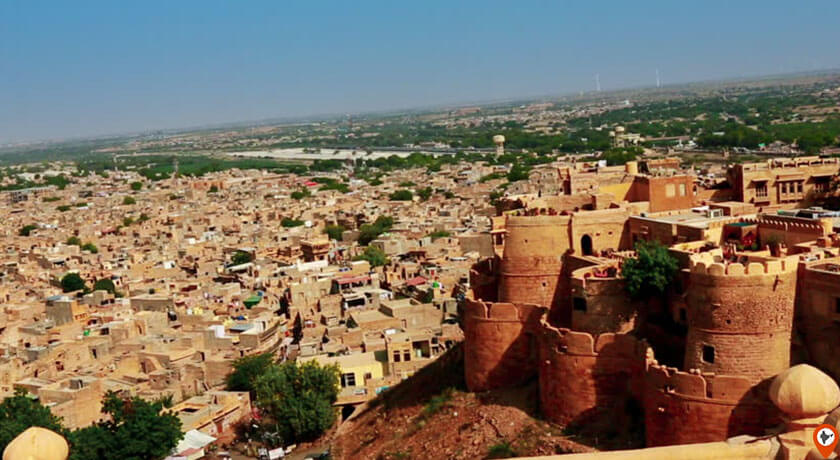 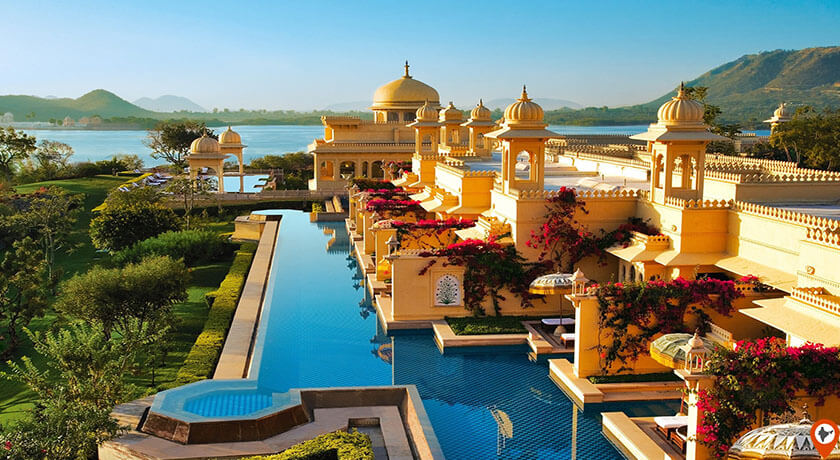 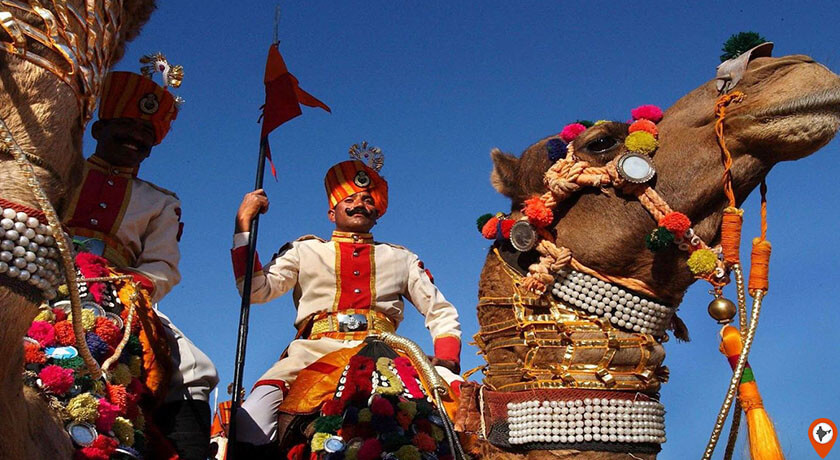 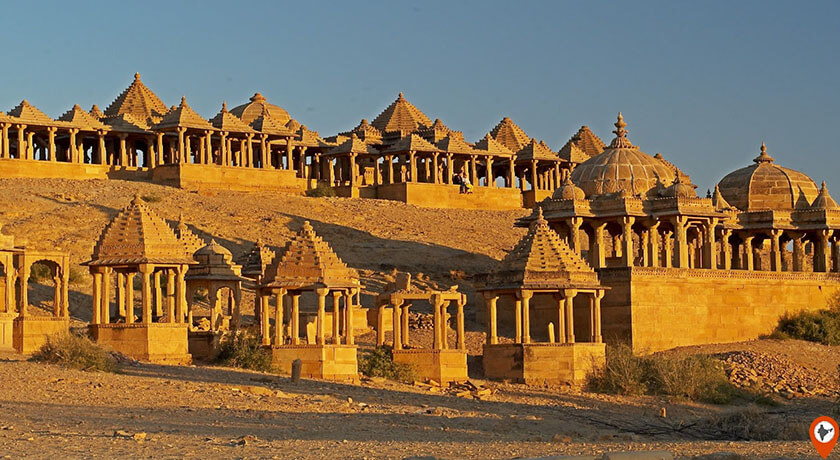 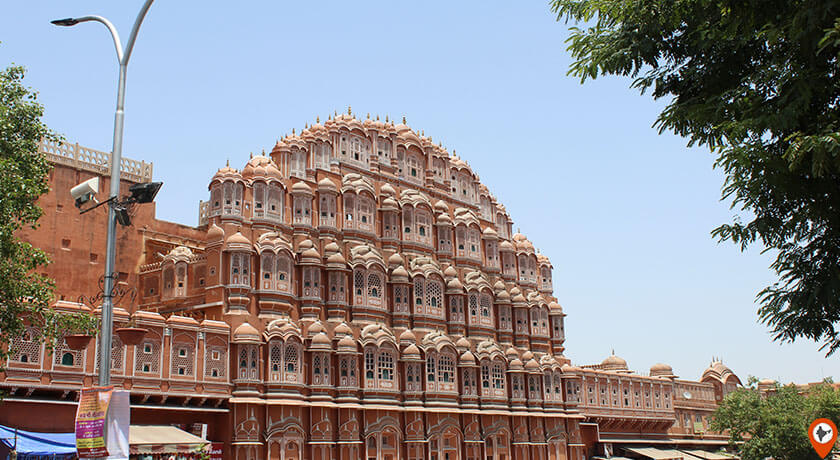 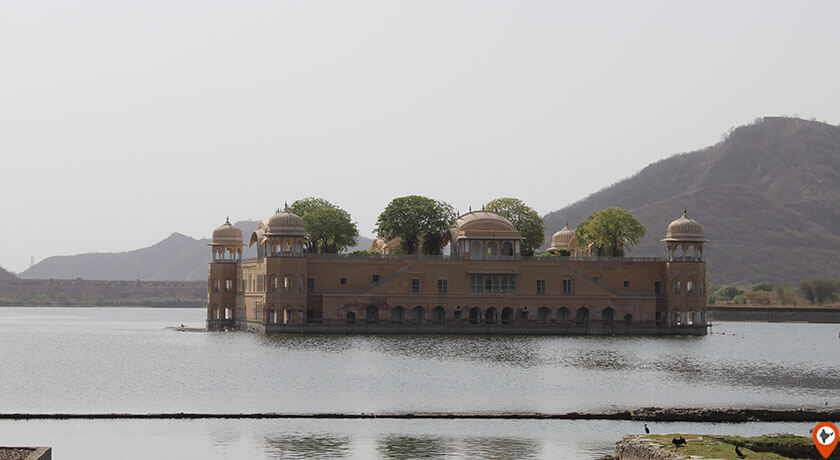 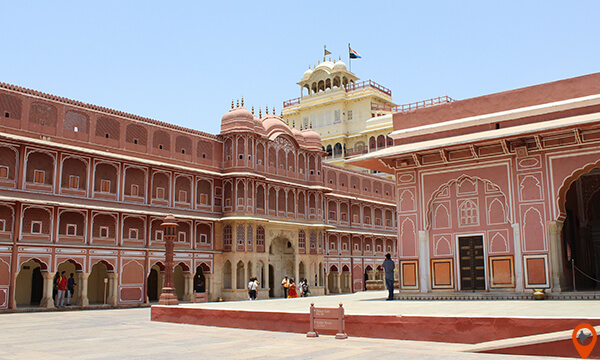 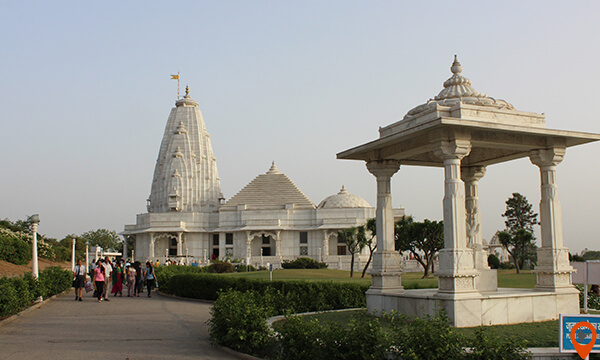 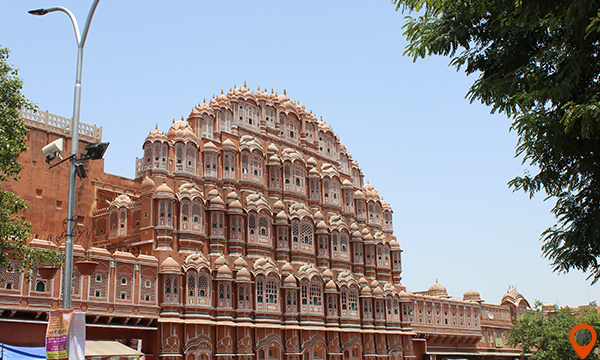