Kolkata : Places To Visit, Things to do & Attractions

Kolkata – The City of Joy

Kolkata, formerly known as Calcutta renowned as one of the metropolitan city among the designated metro cities in India located on the bank of the Hooghly river. It is highly praised and known for its literature, music, culture, movies, and food.

This tour rendered by Indiator covers all the prime attractions, an experience you all the activities and things to do in Kolkata tour.

The history began in 1690 when the English East India Company arrived the place and captured the village’s name Sutanati, Govindpur, and Kalikata (derived its name into Calcutta later).

Kolkata continues in progressing until the Nawab of Bengal is driving away the British outside the town in the year 1756 and imprisoned some British civilians in a choking room, this incident was named as a Black Hole Tragedy.

In 1757, Robert Clive defeated the Nawab. In 1774, India has its Supreme Court in India, and in 1911 the capital of India shifted from Calcutta to Delhi.

The time from October to March is the best time to visit Kolkata as during this time the weather of Kolkata is pleasant and it is also a season of festivals the most prominently Durga Puja.

Indiator offers all their Kolkata tour in a perfectly customized way as per the requirement of the visitor at very economical prices.

Things to do in Kolkata

You can explore the lifestyle of the people living along the banks through the boat ride held at the famous Hooghly River. This ride is one-hour long begins from the Outram ghat.

You must hear about Community colonies, Government officer colonies, etc., but do you ever heard about the Rat Colony. Yes, Rat Colony one of the most visited tourist place in Kolkata, places dedicate to rats and people feed them in open.

Kolkata comes out with something for everyone, Kolkata has numerous markets like New Market here you can buy exotic flowers, shoes, fashionable outfit, sarees, electronic gadgets at affordable prices. Gariahat Market, you can find here a huge option in jewellery, clothes, electronics, and furniture. Other popular markets of Kolkata are College Street of Kolkata, Flower Market, Hatibagan Market, and Burrabazar Market.

Kolkata is famous for its mouth-watering snacks and sweets. Here is the list of some places which are famous for their food items like Vivekanand Park for Phuchkas, Zaika at Park Street for Rolls, Fairlie Place and Stock Exchange for Luchi-Alu Dom, Dacre Street for all kinds of street food, Anadi Cabin for Mughlai Paranthas, China town for Chinese food, Balaram Mullick & Radharam Mullick for sweets and many more.

Wildlife Safari at Sunderban Tiger Camp is one of the most famous wildlife treks in Kolkata located in the southeast of Kolkata. This place gives you the chance to see numerous wild animals like tigers, crocodiles, etc.

The Writer’s Building is a secretariat building of Chief Minister of Kolkata. This building served as the office of writers of the British East India Company.

The Indian Museum of Kolkata is the largest and the oldest multi-purpose museum in the entire Asia-Pacific region. Museum houses the collection of geographical, archaeological, Anthropology, zoology, and botanical items like a remnant of Harappan Civilization, Buddha’s ashes, Shah Jahan’s emerald goblet, meteorites, and much more.

This marble constructed palace of the 19th century is one of the most visited tourist attractions in Kolkata. This palace was built by Raja Rajendra Mullick, the palace now exhibits a huge collection of Chandeliers, urns, clocks, paintings, western sculptures, etc.

This Hindu temple is devoted to Goddess Kali. This beautiful temple was built by Rani Rashmoni in the year 1855.

Howrah Bridge is one of the remarkable landmarks of the Kolkata city. This bridge is located over the Hoogli river stands on two 270 foot high pillars. The most interesting fact about the bridge is that it is a cantilever bridge made up of without using nuts and bolts. 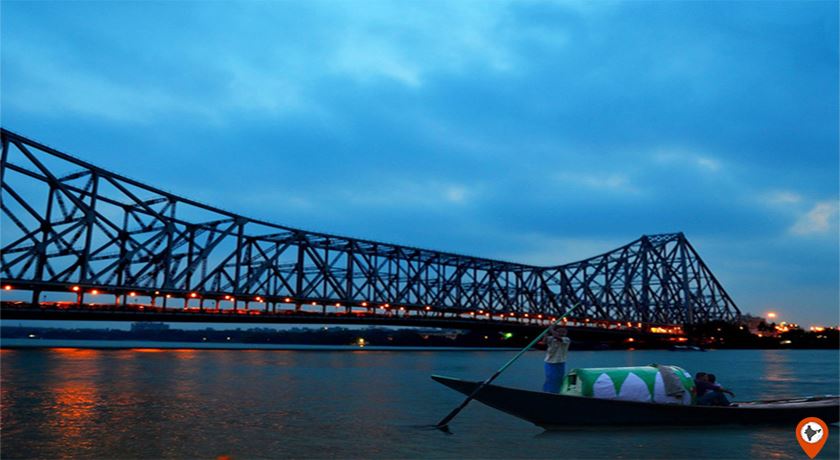 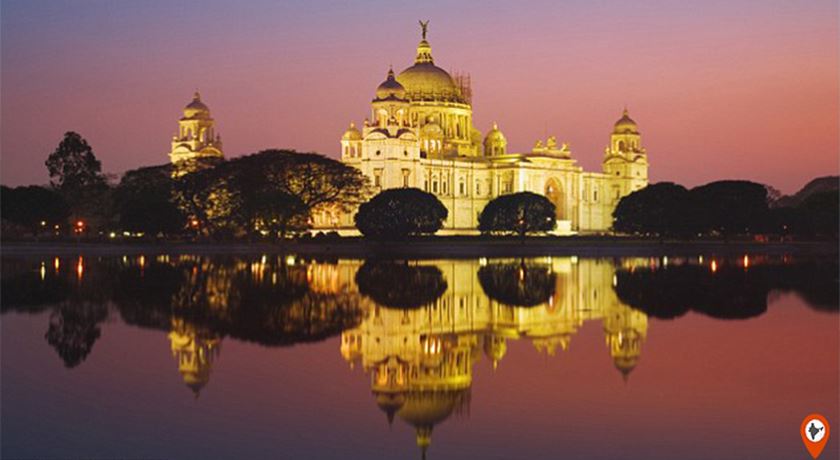 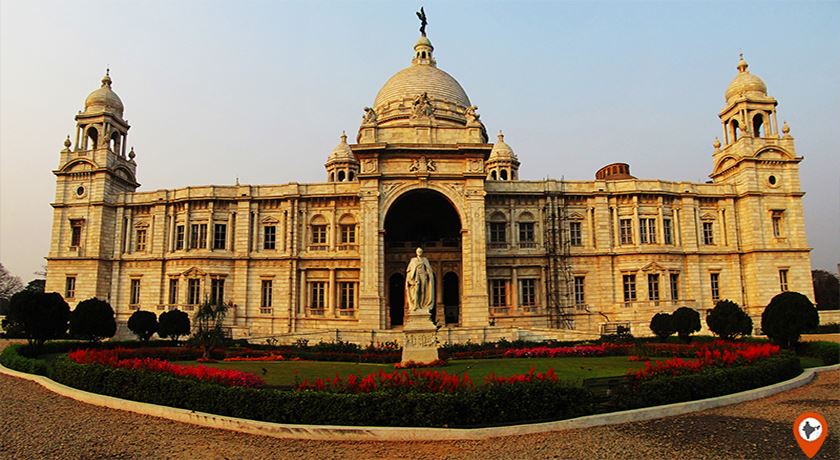 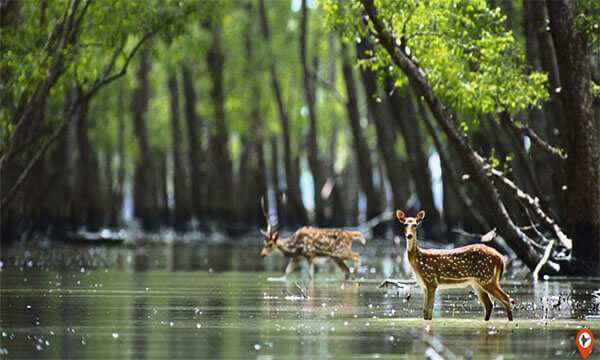 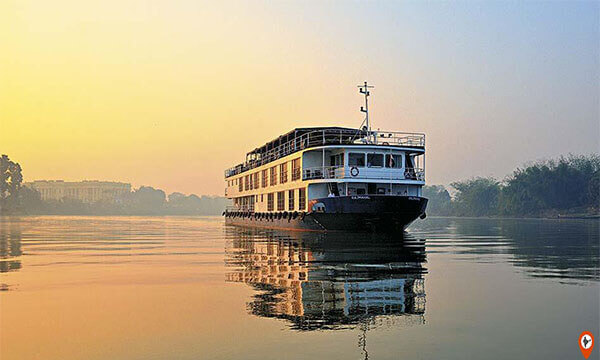 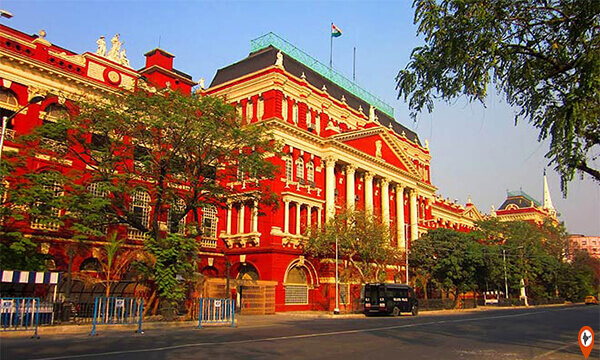 List of Indian States Which are Most Visited by International Tourists