5 Places Every Patriot Should Visit this Republic Day 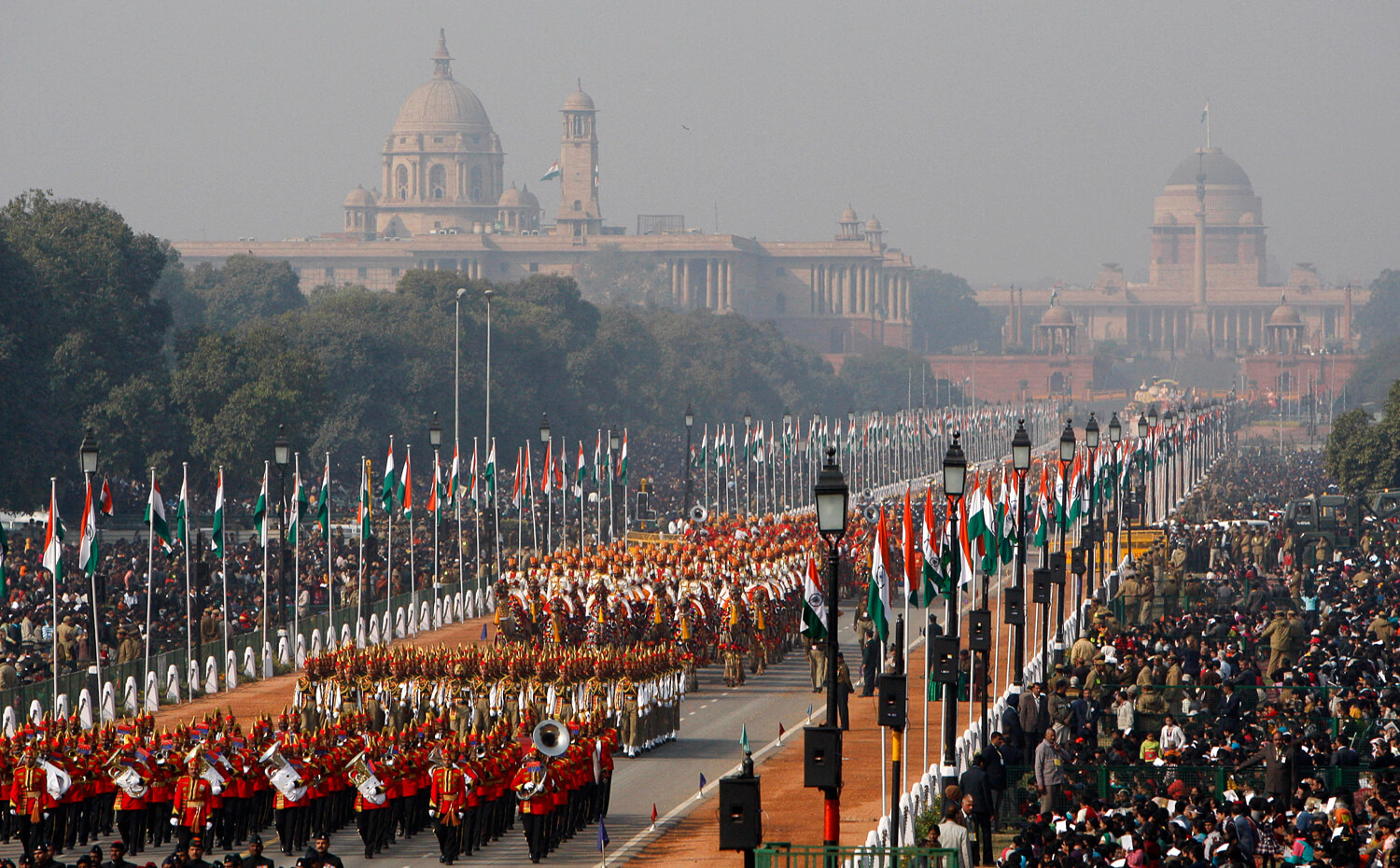 We all love our nation with all our heart and soul but it is on some special occasions like the Republic Day or Independence Day that our nationalistic fervour and patriotism reaches a new level and a new-found sense of love for the country blooms within our hearts. Since Republic Day is just around the corner, we thought we should share with you a list of places to visit in India to make the most of this important day. Republic Day is falling on a Sunday this year so you have all the more reason to plan a long weekend tour to one of these places and enjoy to your heart’s content.

One of its kind celebrations in the capital city- Delhi 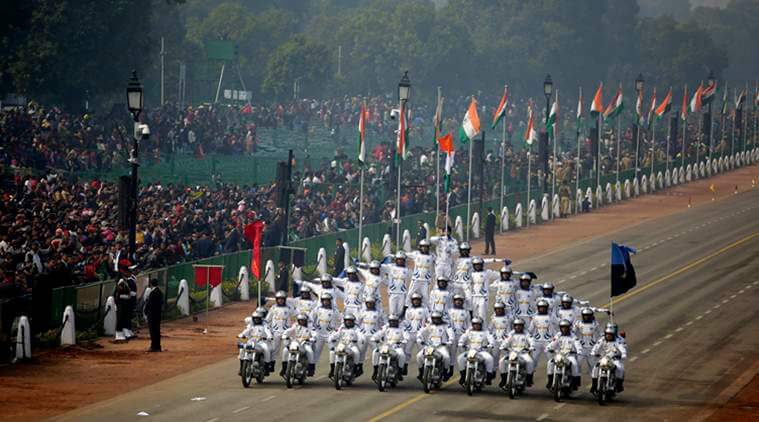 Every Indian has probably grown up watching the Republic Day Parade on television. As kids, we used to be glued to our television screens on every 26th of January to watch the vibrant celebrations. Now that you have a chance to visit Delhi for real, it’ll be totally worth it to make your way to Rajpath as the iconic parade begins from Rashtrapathi Bhawan, passing from Rajpath and finally reaching India Gate. Don’t forget to book your tickets well in advance! And while you are in the city for the weekend, you can also plan a Delhi sightseeing tour to explore other fascinating places in the city like the Red Fort, Qutub Minar, Chandni Chowk, and a lot more!

Visiting the land of Gandhi- Ahmedabad 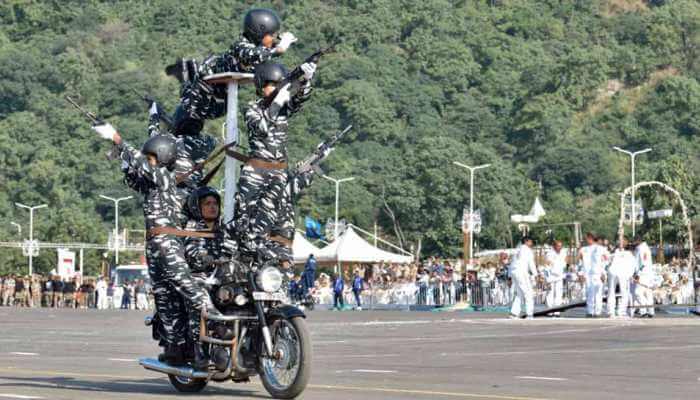 Popular for being the birth place of the Father of the Nation- M.K. Gandhi, Ahmedabad is a must-visit place during Republic Day. People gather in Gandhinagar to watch the hoisting of the tricolour in the honour of Mother India. The flag hoisting ceremony is followed by a parade wherein members from various groups like the cavalry, police department, and dog squad come together in solidarity for the special event. Sabarmati Ashram is also a momentous place as it was a site of Indian freedom struggle and residence of Gandhiji. So, if you go on an Ahmedabad tour this weekend, you will be spoilt for choice in terms of patriotic places to visit.

The site of our momentous freedom struggle- Amritsar 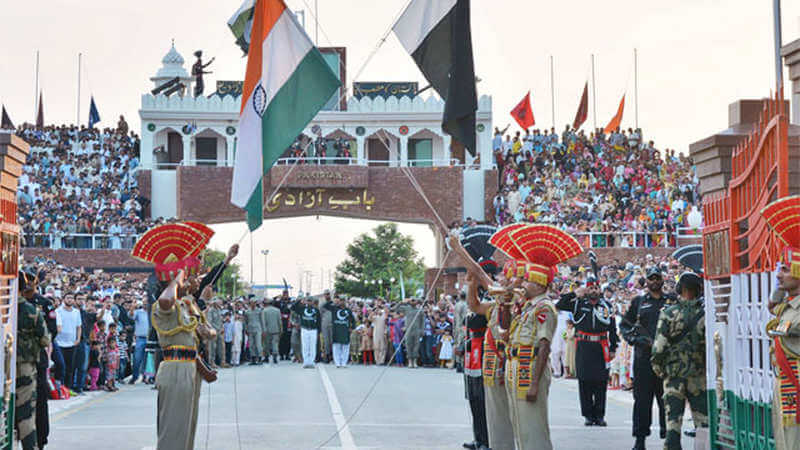 Amritsar has witnessed the Indian freedom struggle up close and personal and is even currently an important border area which is why an Amritsar city tour during Republic Day is one of the most enticing plans. The city is home to sites like the Jallianwala Bagh and Wagah Border that are absolutely historic. Every year on 26th of January, a flag hoisting ceremony takes place at the Jallianwala Bagh followed by a colourful and lively cultural program. Wagah Border, on the other end, is the site of the famous Indo-Pak Beating Retreat ceremony that takes place every evening. However, on the Republic Day sweets are distributed at the border and a cultural program is also organized along with the popular flag lowering ceremony that takes place around sunset.

Marking the special day with festivities in Bangalore 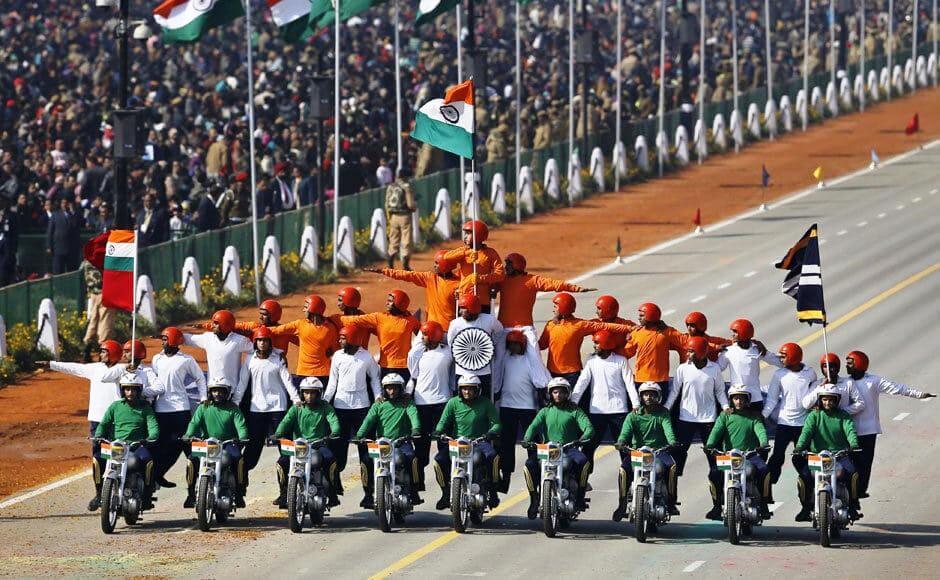 While other cities celebrate the event with parades and cultural programs, Bangalore’s way of commemorating the special day is slightly different and rather fascinating. Every year Bangalore hosts the Annual Republic Day Flower Show at the Lalbagh Botanical Garden giving rise to a beautiful spectacle which is absolutely unique and a sight for sore eyes. The festivities also mark the birth anniversary of Swami Vivekananda so it’s a double fiesta! The event is a long one starting from the 17th January and lasting till 28th January so you can plan your Bangalore tour accordingly to partake in this eye-capturing celebration of Republic Day.

Honouring our freedom fighters at Andaman and Nicobar Islands 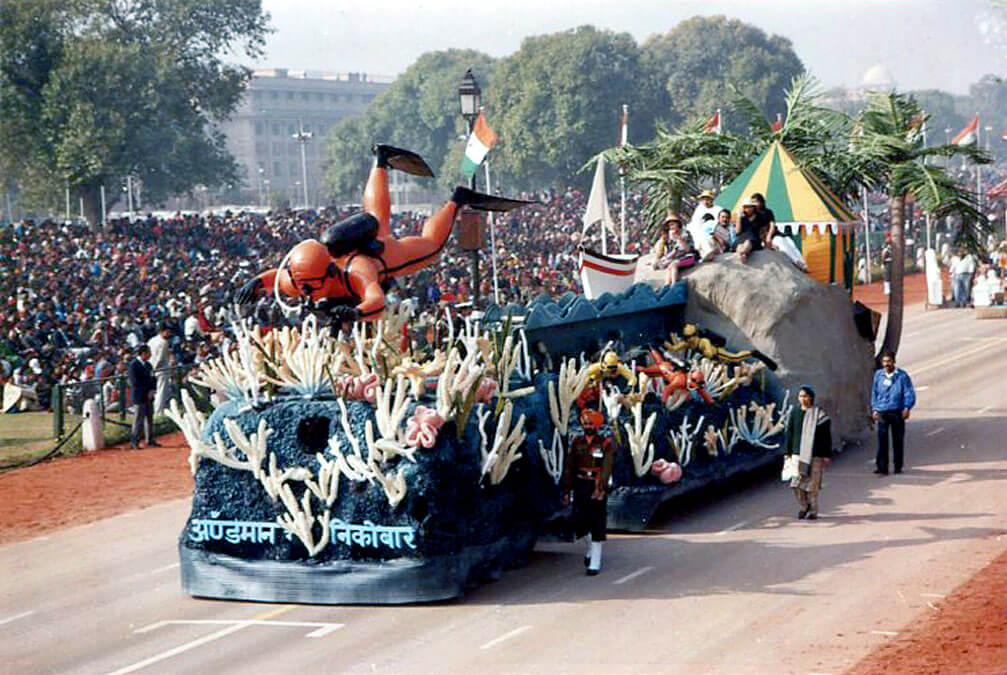 Andaman and Nicobar Islands may be far-removed from the Indian landmass but that doesn’t, in any way, mean that people from the island lack the love and respect towards their nation. As a result, the island hosts an annual flag hoisting ceremony at the Netaji Stadium and District Jail on the 26th of January. And that’s not all! The day is also marked by distribution of gallantry awards and a beautiful celebration wherein the locals come together to join in the festivities. People also visit the infamous Cellular Jail that is a long-standing reminder of the Britishers’ atrocities towards the Indian freedom fighters who were exiled here. If you want to spend the day some place away from the mainland, this is probably one of the most exciting places to visit in Republic Day.

With so many options available to you, we hope you will bring this long-weekend to some good use and celebrate the 71st Republic Day of India in a memorable way.