Well, the tourist from other countries thinks, India is a sea of human beings, Indian food is full of spices, the climate of India is hot & humid, a land of snake charmers, India is filled with filth, etc.

Hold on! All of this is hilarious. Let me clear this misconception, the second coldest place in the world is in India i.e. Drass in J&K. No Snake charmers, black magic, and elephants wander the streets, we are Digital India.

The taste and variety of Indian food are more than half of the whole world and we are globally famous for our hospitality and friendliness. Especially for tourists, India is a complete package of fun, adventure, history, and spirituality.

India is a land of eternal scenic beauty from top to bottom, it influenced people due to its aristocratic history, grandiose lifestyle of the Kings & Queens, vast wildlife, panoramic glances of hill stations, and some incredible and unbelievable facts about the religious history side of India. 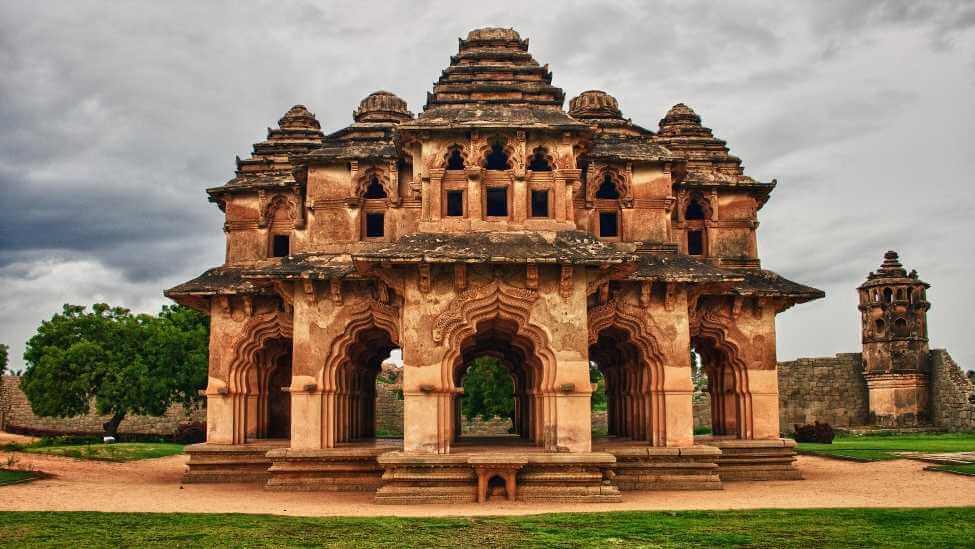 Our country offers various styles of India tour packages to tourists of all nature and interests. Some of the popularly known India tours are as follows:

These heritage sites are scattered almost everywhere in the country like Gujarat Heritage tour, Golden Triangle with Amritsar, this is one of the most popular heritage tour in India, Southern Heritage Tour, Rajasthan Heritage Tour, Khajuraho tour, Historical Madhya Pradesh Tour and much more.

All these tours, let learn you about the imperial empires of emperors, birth places of spiritual leaders, and other significances of the ancient era.

Mostly, the tourist comes to India to watch the Tigers along with the picturesque landscape. India not only houses wildlife safari but also conserved many other endangered species.

The people who think the climate of India is hot and humid,  then this is for you. India is spruced up with numerous lofty hills and grandiose peaks all across the country from the top (Jammu & Kashmir) to bottom (Tamil Nadu).

Some of the popular tourist hill stations in India are Shimla, Ooty, Darjeeling, Mount Abu, Lonavala, Almora, Matheran, McLeodganj, Binsar, Gangtok, Kodaikanal, Munnar,  Auli, Nainital, Kashmir, Leh & Ladakh, and Ranikhet. Trust me! The picturesque and eye-soothing view of these hill stations rejuvenates your mind and soul with its allure and freshness.

So, book these family holiday packages in India will give you heavenly experience and unforgettable memories.

People come to India in the seeking of spiritual awareness, as India is the land of divine leaders, temples, and pilgrimages.

India is a land of many religions such as Hindu, Muslim, Buddhism, Jainism, and Sikhism. Top tourist pilgrimage places in India are the Golden Temple in Amritsar, Dargah Sharif in Ajmer, Ramanathaswamy temple in Rameswaram, birthplace of Lord Krishna in Mathura, seaside temples of Somnath and Dwarka, Sai Baba temple in Shirdi, Tirumala Venkateswara Temple in Tirupati, Vaishno Devi temple in Jammu, the most ancient city in history i.e. Varanasi and the Buddhist Monasteries in Leh & Ladakh.

If you have decided to spend your honeymoon in India then, there is a list of the popular honeymoon destinations in India like Andaman, Goa, Srinagar, Jaisalmer, Gangtok, Udaipur, Alleppey, Kovalam, Manali, Munnar, Coorg, Darjeeling, and Kumarakom. So, book your honeymoon tour package and make your first memory of your married life cherishable throughout your life.

Unravelling the Beauty of Badami for Globetrotters