Did Slums Of India Just Overtake The Taj Mahal? 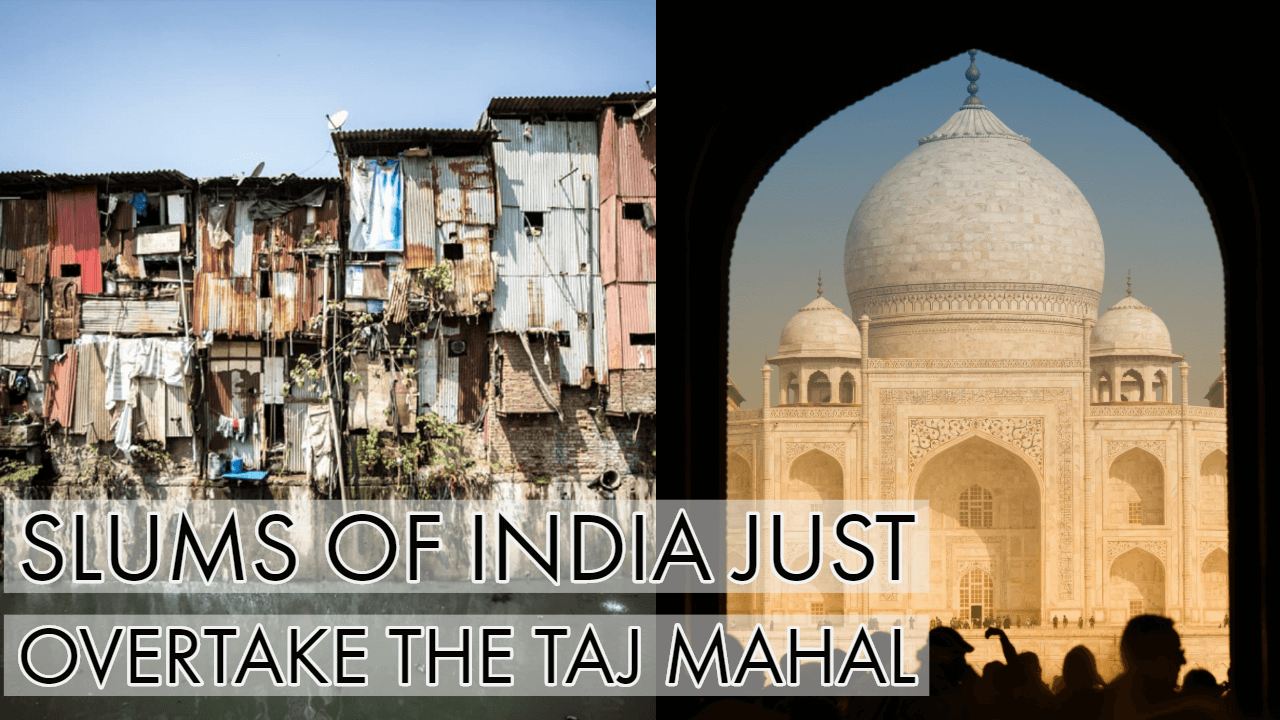 The Taj Mahal has been a long-standing favorite travel destination in India, attracting a large number of tourists from across the world but it seems like the slums have taken over that position. According to the Traveller’s Choice Awards by the travel site Trip Advisor, the Dharavi slum tour, tour of the largest slum in Asia, tops the list of the most preferred travel experiences in India. 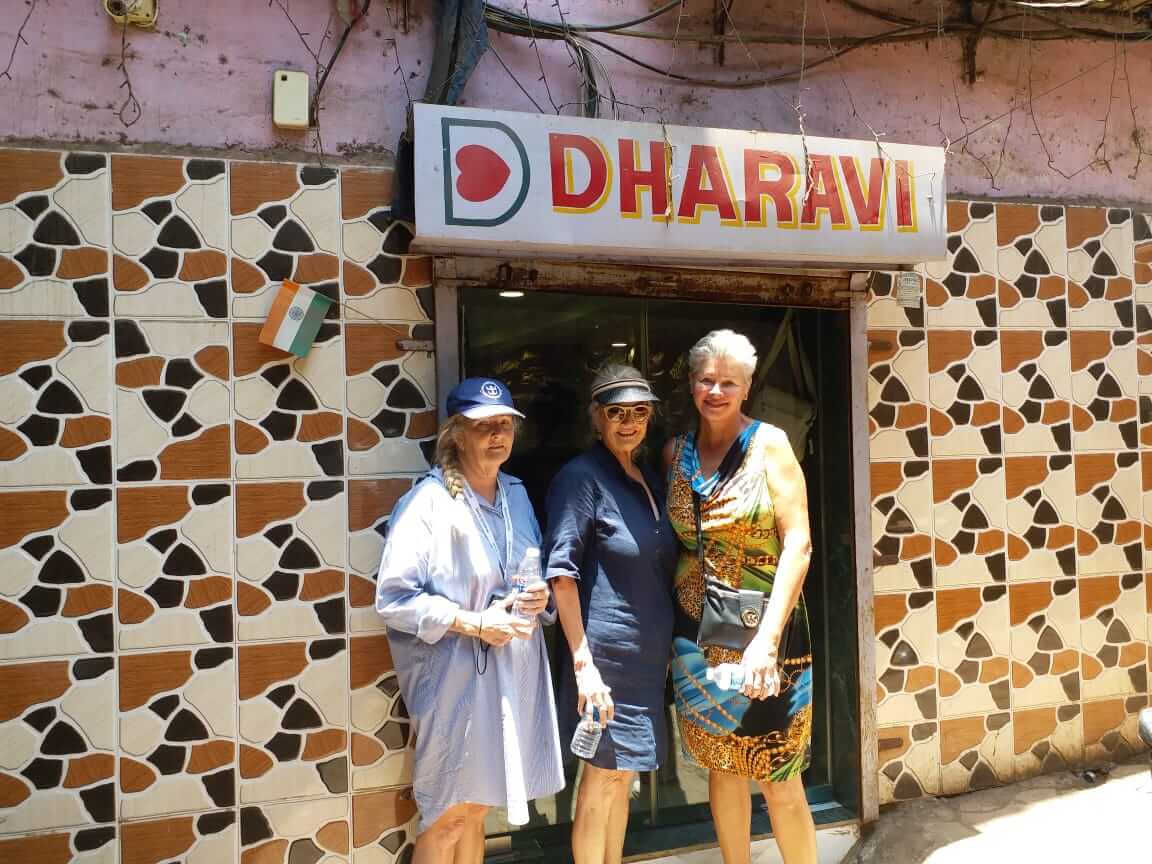 Not only has Dharavi made it to the list of favorite travel experiences in India, but it has also made its way to the top 10 of the Travellers’ Choice Experiences 2019 in Asia list.

While the grandiose of magnificent structures and edifices is a hit among tourists and they love to delve into the royalty of the bygone days, a recent change in trend is marked by a sudden interest in having a firsthand experience of the living reality of the local people. Since Dharavi is widely acknowledged as the largest slum in Asia, it comes across as an enticing opportunity for tourists to experience Dharavi walks and engage with the local culture. 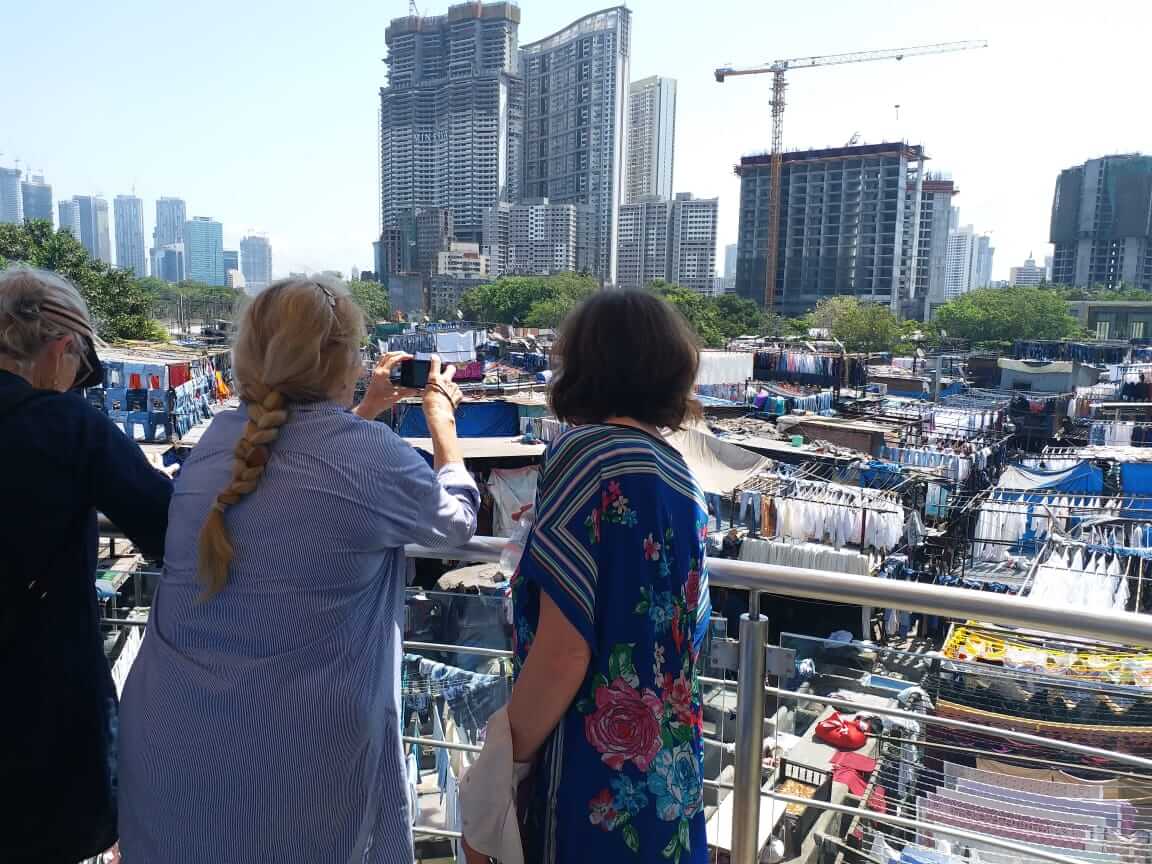 One of the major reasons for such a change can be attributed to the movie industry. Nowadays, a lot of Indian and International movies have been featuring the slums of India which has resulted in a growing fascination for the slums among the audiences. They are mesmerized by a world that is so far removed from their own. So any opportunity for Mumbai slum tour is quickly grabbed by the tourists. 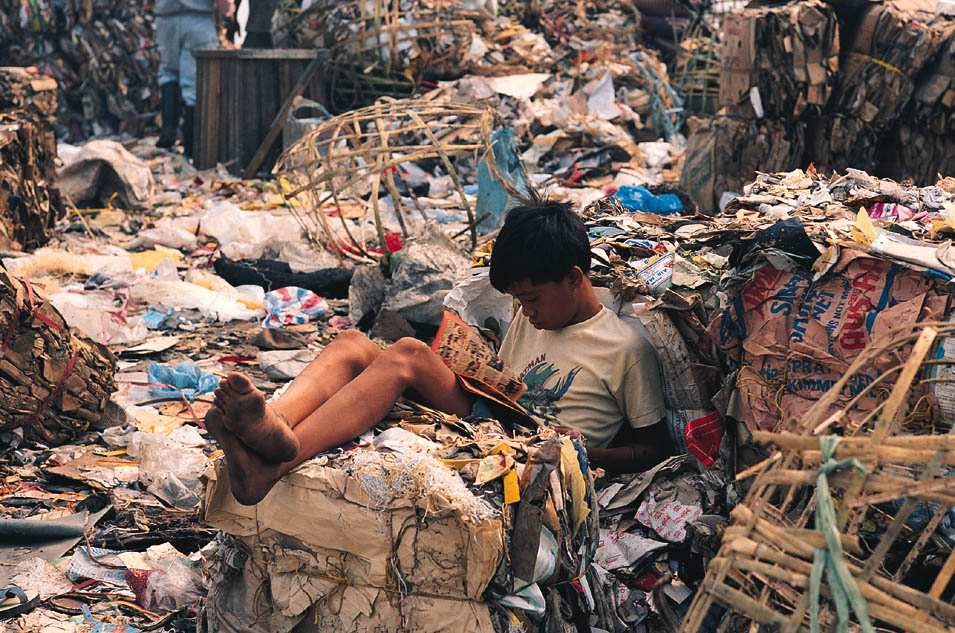 As getting acquainted with the local culture is the most noteworthy aspects of traveling, it is no surprise that Mumbai Dharavi slum tour is such a rage among tourists.

If you feel you are missing the experience, check out the Dharavi slum tour packages at Indiator and book your tickets now!