Taj Mahal is the most significant, Mughals empire architectural marvel that still stands tall. Built in white marble by Mughals emperor Shah Jahan in memory of his third wife, Mumtaz Mahal, Taj Mahal is an epitome of love.

If you look back at the history of the Taj Mahal it is undeniably quite intriguing and gripping to learn about its reason for existence.  But, do you know about the most interesting and unknown facts about the Taj Mahal that will give you all the good reasons to book an Agra tour package for your next holiday.

The cost and labour infused in building the Taj Mahal

Taj Mahal was built in between the time period of 1632-1653. The cost spent in building the remarkable mausoleum by Shah Jahan was nearly 32 million Indian rupees.

The construction demanded a large use of manpower, which estimated up to 20,000 labourers who were recruited from all over Asia. And about 1,000 elephants were used for transport of the material for constructing the monument.

Do you know the minarets of Taj Mahal are tilted?

If you are opting for same day Taj Mahal tour by car make sure you notice that four minarets of the famous edifice are tilted outwards.

The structure of 130-foot-tall spire at the edge of the platform was strategically placed and was designed in such a way so that in case the massive architectural fall of it should not affect the tomb. The chief architect, Ustad Ahmad Lahauri decided to tilt the towers slightly so that if affected by natural calamity it would fall away, preventing the grave from incurring any damages. 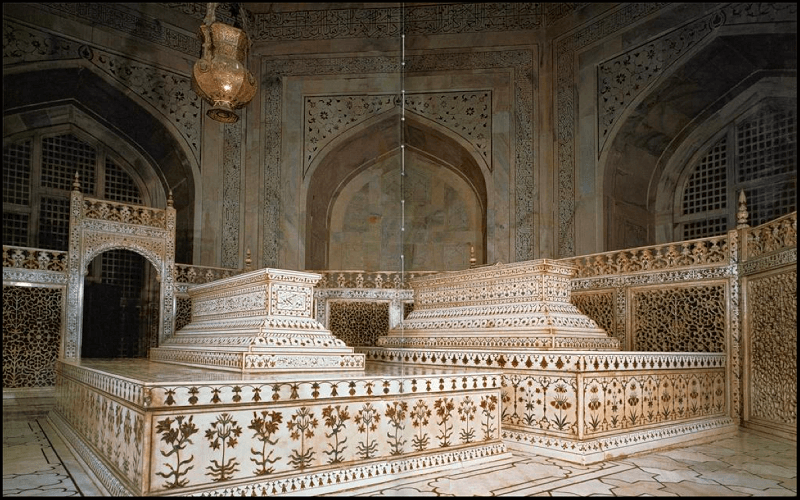 Agra was not the first choice to built Taj Mahal

Initially, Agra was not the actual proposed site for constructing the Taj Mahal. The phenomenal structure was to be built in Burhanpur, which is in Madhya Pradesh. It is where Mumtaz, beloved wife of Shah Jahan died during the childbirth.

But due to the scarcity in supply of white marble in Burhanpur, the final decision was taken to build the Taj Mahal in Agra, which has now become a popular tourist attraction for those opting for Delhi to Agra Taj Mahal tour packages. 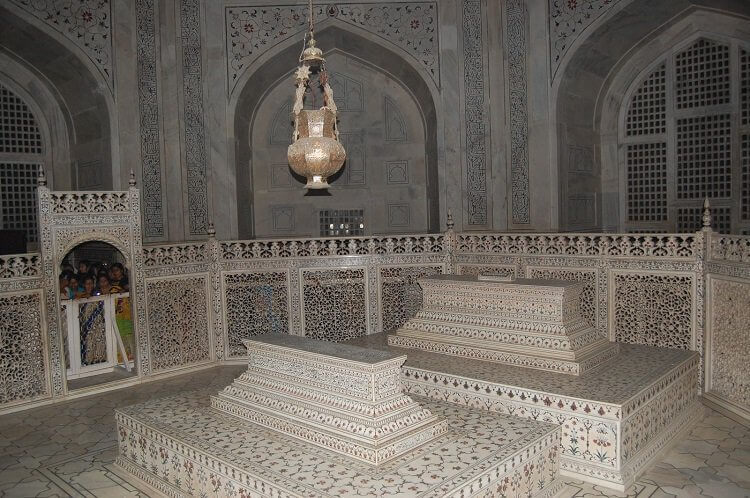 “Black Taj Mahal,” a tale of a missing Tomb

Emperor Shah Jahan deeply desired to build another identical Taj Mahal on the opposite bank of the river Yamuna with black stone. If the legend is to be believed, it is said that Shah Jahan wanted to connect the two by a bridge. The black Taj Mahal was intended to be his own tomb, but could not complete it as he was imprisoned by his son Aurangzeb.

Some scholars have declared the theory of Black Taj to be a fable. But, according to a research conducted by a British archaeologist the garden, Mahtab Khan, which is the most preferred site to explore during your Agra tour is where Shah Jahan projected to build a mausoleum for himself. 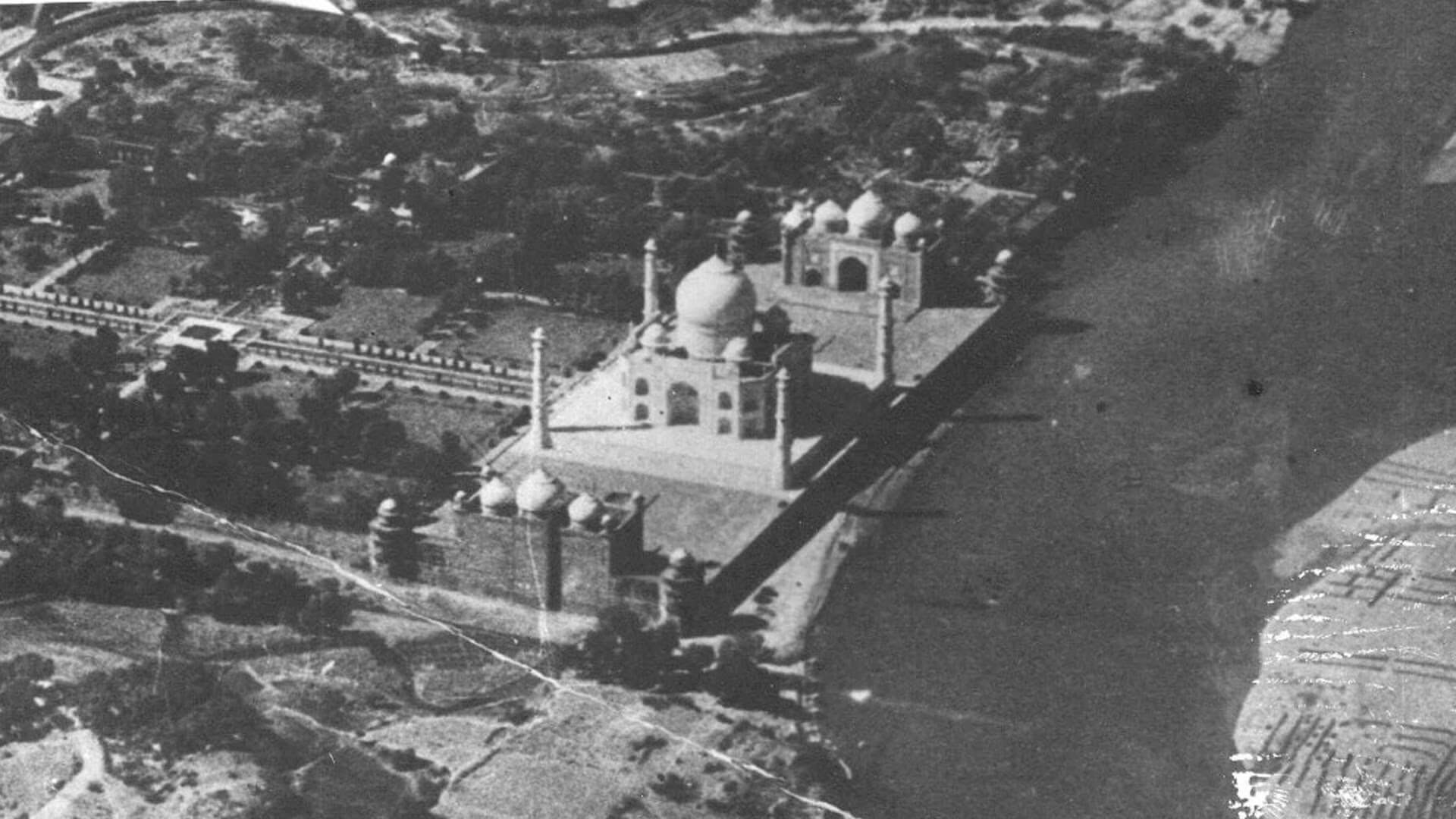 The Mughal emperor Shah Jahan had fallen ill and this lead to a war between his two sons over the succession. Dara Shikoh and Aurangzeb were born to Mumtaz and Shah Jahan who favoured with Dara, but Aurangzeb emerged victoriously.

This resulted into the death of Dara and imprisonment of Shah Jahan by Aurangzeb to emasculate his attempts to return to power. Due to which, Shah Jahan was barred from visiting the Taj Mahal for the rest of his life.

After reading the unknown facts about the Taj Mahal the curiosity must have hit you hard. Those who have not discovered it yet, it is time to explore the majestic monument up and close and reveal its hidden mystery. If you are looking for a discount on the Taj Mahal tour package price, then I must advise you to book online and grab offers.