Dissecting Elephanta Caves: All You Need to Know and More 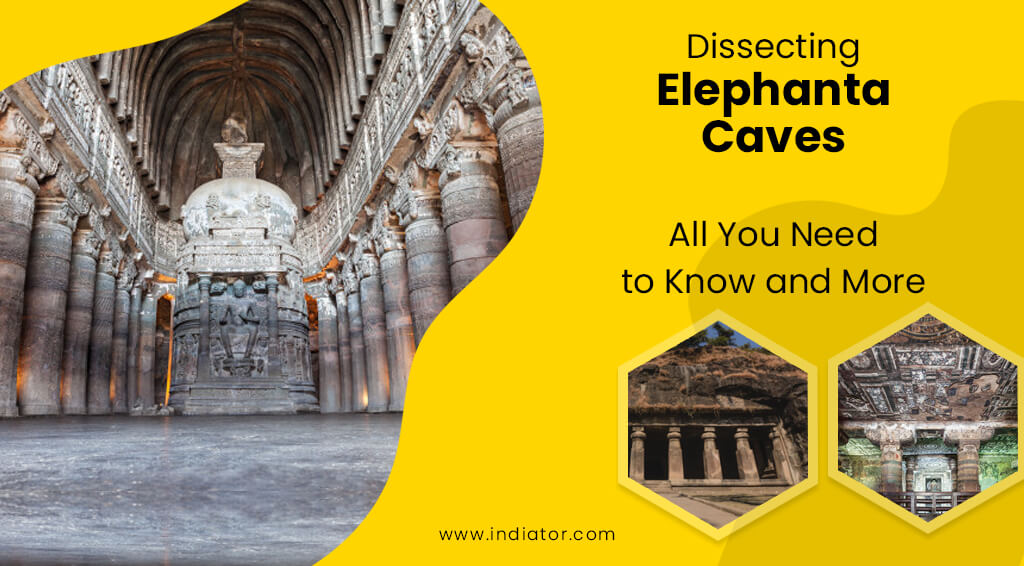 Elephant Caves makes for one of the most celebrated tourism spots in the country and one of the highpoints of any Mumbai tour packages. If you visit Maharashtra, you just can’t leave the state without making your way to these alluring caves. But why are these caves so significant? What is it that makes this place such a famous tourist destination in India? What is the story behind it and how does it hold relevance in the contemporary times? We have the answers to all these interesting queries that will quench your thirst for knowledge about these magnificent caves and increase your interest in booking an Elephanta Caves tour package as soon as you can!

What are the Elephanta Caves and where are they located?

The Elephanta Caves are a massive set of caves located in an island called Gharapuri, situated at a distance of around 2 km from the Jawaharlal Nehru Port in Mumbai Harbour of the Indian state of Maharashtra. The place consists of several caves and rock-cut sculptures dedicated to the Hindu god Shiva and a few Buddhist stupas, showing a remarkable amalgamation of both the rich religious cultures. Interestingly, while most of the structures in the caves are disfigured, the caves still remain a famous spot to be visited by globetrotters as they give informative insight into the art and culture of the bygone days and keep the interest of the travellers intact due to the debatable history of the same. 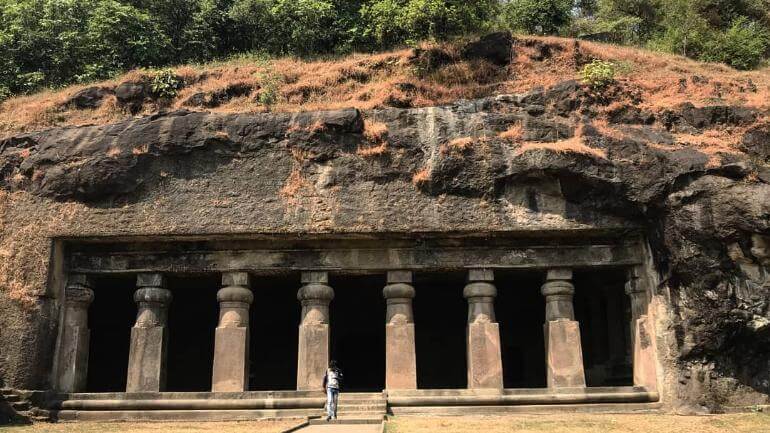 What is the history of its origin?

The Elephanta Caves are one of the most interesting places to visit in India for so many art and culture enthusiasts, not only because of its uncanny charm but also because the origins of the place have been under a lot of speculations over the years and the answers still remain pretty divided, attracting a lot of scholarly attention. According to UNESCO and the Archaeological Survey of India, the cave temples date back to 5th-6th century. It is believed that the temples were built on the island during the reign of King Krishnaraja of the Kalachuri Dynasty. 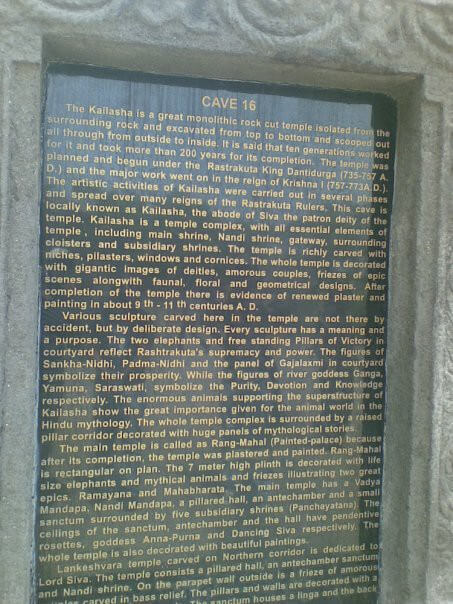 The name Elephanta is believed to be given by the Portuguese who invaded India in the 6th century and found a massive elephant structure there, thus naming the caves after the structure. This humungous elephant statue is said to have been damaged in an attempt of relocation by the Portuguese and is now reserved at the Jijamata Udyaan in Mumbai.

How do the caves look and what are its major components?

If you ever visit the Elephanta Caves (which you must, at least once in your lifetime), you will find that these caves are home to some of the most interestingly built set of rock cut statues that are a delight to watch. Despite being damaged, some figures such as the Trimurti Sadashiva, Nataraja, and Yogishwara are massively famous and appeal to all the visitors, whether or not they are art-buffs. Just the sight of these robustly built structures and their archaic presence is a major tourist attraction. 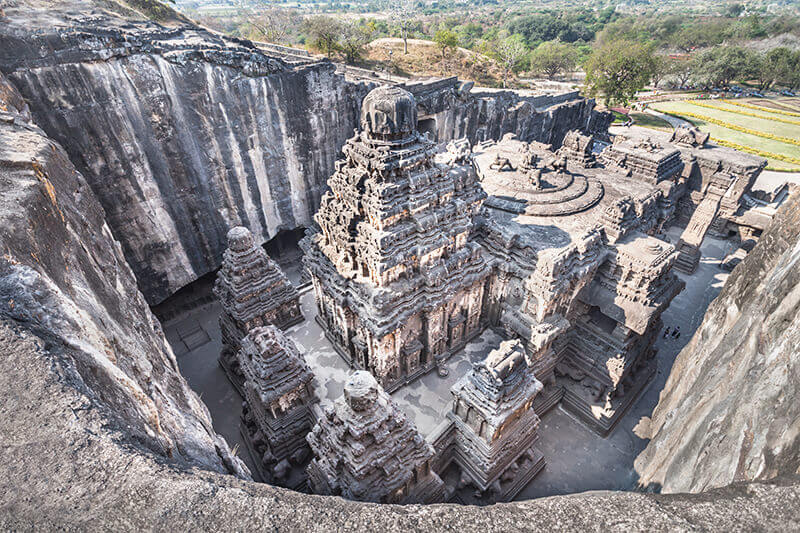 The caves are divided majorly into three sections namely, the Great cave, the Canon Hill, and the Stupa Hills. All three of these sections house significant relics and remnants that provide insight into the syncretism of Hindu and Buddhist ideologies ad iconography. 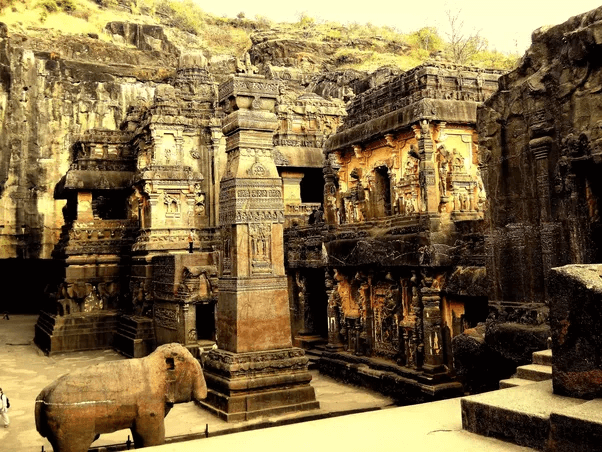 When and how to visit the Elephanta Caves?

After reading about such a rich cultural site and the many interesting aspects that the place boasts of, you must be interested in indulging in the fascinating things to do in Elephanta Caves like exploring the ruins and witnessing the artistic excellence of its sculptures. You can do all of that and we’ll tell you how and when! You can visit Elephanta Caves by taking a ferry from the Gateway of India pier. The ferry leaves at every half an hour from the pier from 9 am to 2 pm. In an hour you will reach the enchanting Elephanta Island or Gharapuri from where you can take a toy train to the Grand Cave and then explore the rest of the sites from there. The visiting hours of the caves are between 9:30 am and 5:30 pm and the ferries return to the Mumbai harbour from 12 pm to 5:30 pm. This will give you ample time to enjoy your Elephanta Cave excursions and make the best of your tour to Mumbai.

Also Read – Places to Visit in the “City of Dreams”: Mumbai 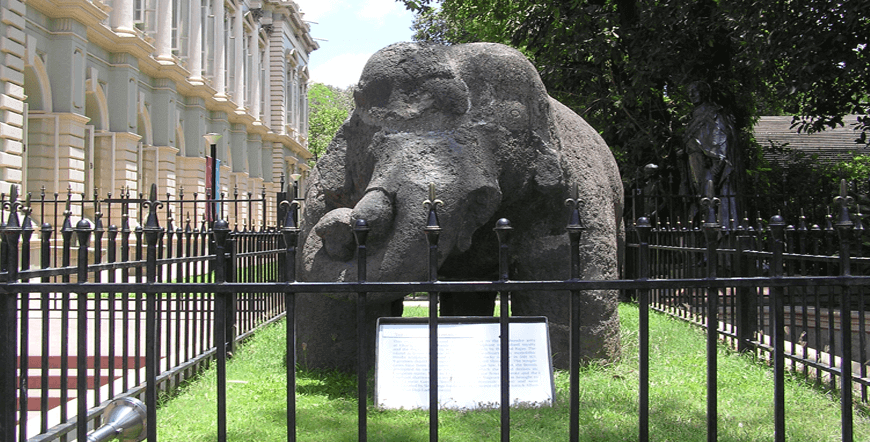 The best time to visit the place is February as it is during this month that the 2 day Elephanta Festival takes place which gives rise to an aura of celebrations and festivity, marked with folk performances, musical recitals and exciting revelry that will add all the more fun to your trip. However, if you can’t visit the place during this festival, you can still experience a delightful escapade during November to February as the weather is most suitable during this time. Avoid visiting the place during monsoons as the place receives heavy rainfall and it would be inconvenient to explore the place in the harrowing rain-showers.

With so much to discover, your Elephanta Caves tour experience will be an utter delight and will turn out to be a memorable experience. And now that you know so much about the place already, the only thing left to do is visit the place and revel in its charming splendour! Happy exploring!