National Parks and wildlife sanctuaries in India are famous for the presence of rare animals, endangered animals and beautiful destination for wildlife photography. Located in different parts of India, these sanctuaries and national parks offer a glimpse of local culture and heritage too.

Wildlife lover’s heaven, national parks, and sanctuaries are an exciting place where you can face to face with wild animals. Every national park in India offers something different and you will love the Jungle Safari. Here is a list of some famous National Park in India that must be visited soon:

A famous National Park in Rajasthan, Ranthambore National Park is known for its variety of wild animals and the remains of the fortress within the park. It attracts a lot of visitors and it is a part of Project Tiger.

The animals that can be spotted are bears, leopards, jackals, elephants, bison, deer and royal Bengal tigers. The tiger spotting in Ranthambore is quite popular as it is less affected by humans.

Jim Corbett National Park is located is near Nainital in Uttarakhand and it is famous for spotting tigers. There are other animals such as deer, leopard, foxes, bear, sloth bear and much more.

There are four zones in the National Park called Dhikala, Durgadevi, Jhirna, and Bijrani. Famous Bengal tigers can be spotted here in Jim Corbett National Park in Uttarakhand.

A popular National Park in Madhya Pradesh, Bandhavgarh National Park has a greater density of tigers and species of leopards and deer.

There are 4 zones in the Bandhavgarh National Park, namely Magdhi, Tala, Panpatta, and Khitauli. The park has a rich historical past and it has a good number of mammals, birds, butterflies, and reptiles.

Famous as Tiger Reserve, Kanha National Park is extended across two districts Mandala and the Kalaghat in Madhya Pradesh. It is also known as one of the most tourist friendly and popular tiger reserves in India. There are 4 zones in the park: Kanha zone, Kisli zone, Sarhi zone and Mukki zone.

Located in Assam, Kaziranga National Park is one of the largest wildlife sanctuaries. You will be able to spot wild animals such as the one-horned rhinoceros, tiger, elephant, swamp deer and wild buffalo.

You can enjoy jeep safari early in the morning. Also, it is home to many migratory birds during the winters. It is also a UNESCO World Heritage Site, declared in 1985 for its natural environment.

Located amidst mangrove forests, Sunderbans National Park is situated in Kolkata. It is famous for snakes, crocodiles and orange-black striped Royal Bengal Tigers.

It has been recognized as a World Heritage Site by UNESCO in 1987.There are crocodile farms, turtle farms, wildlife museums present in the Sundarbans National Park. 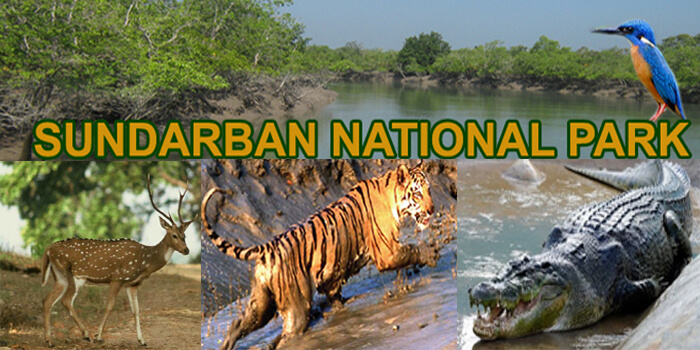 The Gir National Park is one of the best places to spot Asiatic lions living in their natural habitat. Located in Gujarat, Gir National Park is beautifully preserved since 1990 and tourists can enjoy jeep safari here in the park. Other animals that can be spotted are Chinkara, Chital, black buck, wild boar, and porcupine.

A famous tiger reserve in Madhya Pradesh, Panna National Park is one of the best managed and maintained national parks of India. The national park is covered with deciduous forest and is home to Indian tigers. Other animals that can be found are a wolf, sloth bear, spotted cat, antelope and Indian wolf.

One of the best-protected areas for tiger and elephants, Periyar National Park is located on the Western Ghats. The park has a thick cover of the tropical evergreen forest and deciduous forest. There are many other wild animals like sambar, wild pig, wild dog, mouse deer and tiger found in the park.

It is located in the Terai region of Uttar Pradesh and is surrounded by Lakhimpur and Kheri districts. It is famous for its tiger and swamp deer species. Other animals that can be seen are migratory birds, one-horned rhinoceros, Bengal Florican and Hispid Hare. 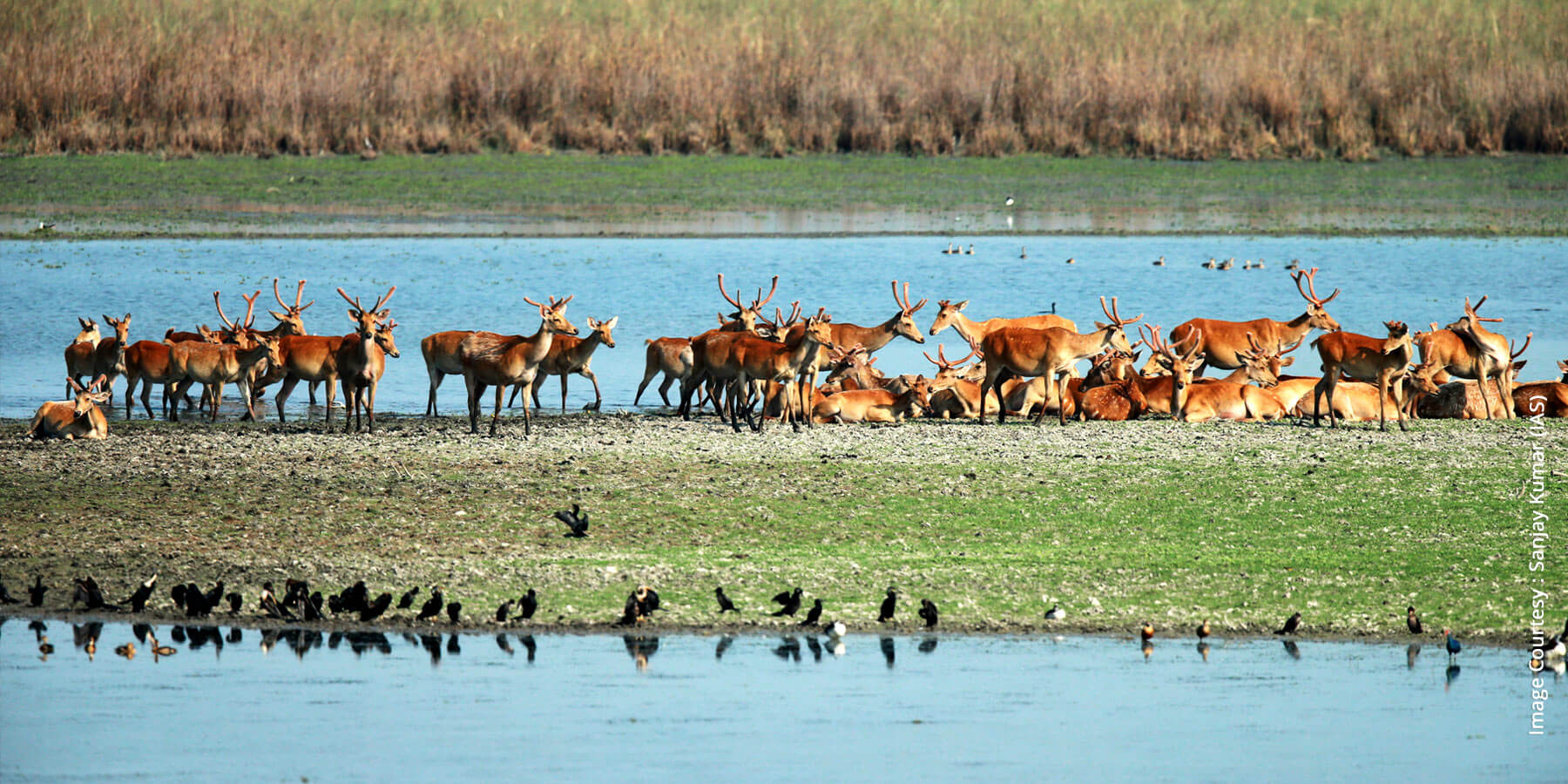