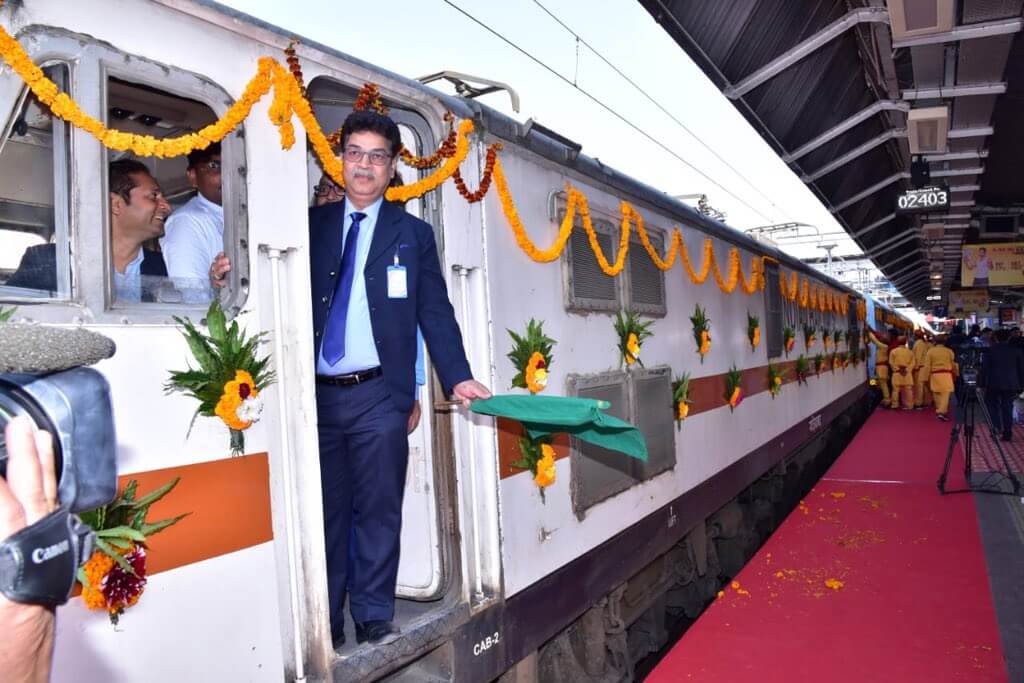 The Indian government is making tourism prospects bigger and better with its ever increasing projects that aid the travel industry. The country has a lot of scope when it comes to travel and the government is proactively bringing about novel ways to make travelling not only an easy affair but also a lavish one. The introduction of the Kashi Mahakal Express is one such step that is going to make India tours so much more fun and memorable.

Kashi Express kick-starts with a bang 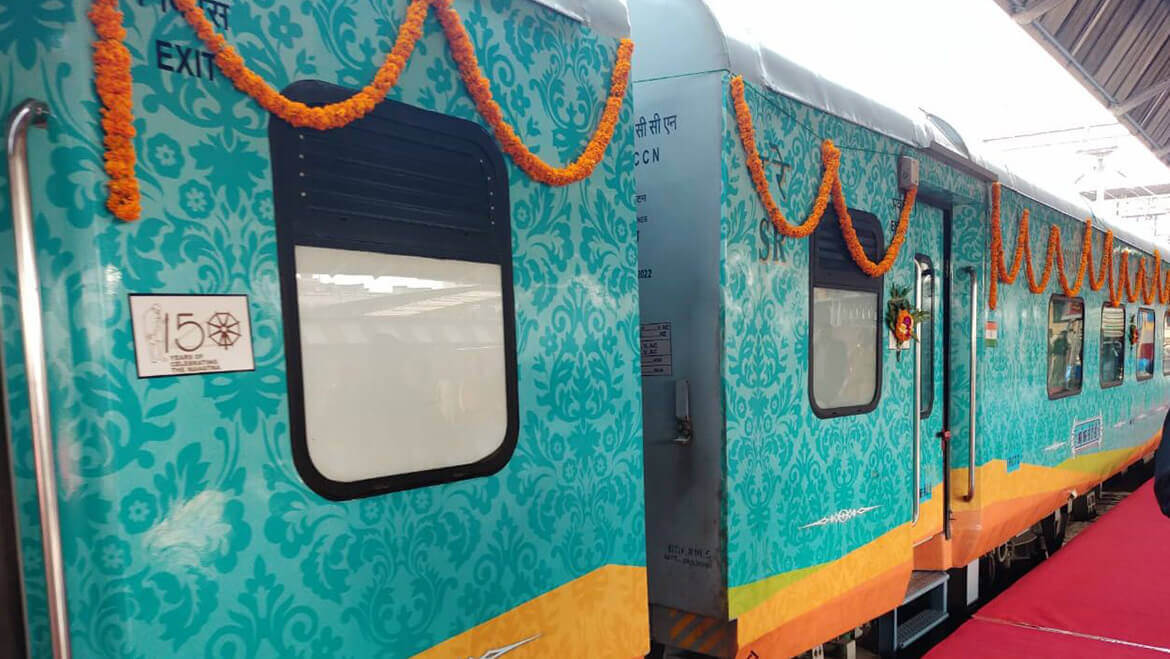 The train is scheduled to run between Indore and Varanasi and was introduced on Mahashivratri, justifying its name completely. The Prime Minister himself inaugurated the train on 16th February, 2020 and its maiden journey was flagged off on 20th February by Shankar Lalwani, an MP from Indore. Even for its first journey, the train was already booked by 612 passengers, filling 90% of its total capacity which only goes on to show how it is going to be a popular mode of travel for Varanasi tours and Indore excursions in the coming future.

Features and facilities of the train

An important catalyst for India tour packages, the train is making luxurious travel possible between UP and MP. It is adorned with a lot of interesting features that would make travel safe, comfortable, and entertaining. The fully air conditioned super fast train serves high quality of vegetarian meals. Each coach has smoke and heat detectors along with CCTV cameras for ensuring utmost safety. Moreover, IRCTC will also provide each passenger of the train a travel insurance amounting to 10 lakhs which is a noteworthy step.

As for the interior of the train, it is fitted with LED lights while a soothing music of devotional genre plays in the background. The seat numbers are engraved in Braille to help visually challenged passengers. The staff is dressed in yellow kurta-pyjamas and a rudraksha rosary to go with the theme of the train.

Another uniquely striking feature of the train is that it has a special seat reserved for Lord Shiva himself! Seat number 65 of B5 coach is where the lord resides in the form of a few pictures and it is also stated that prayers will be offered to him on special occasions.

Another interesting fact about this train is that it has its own tour packages that include visits to popular tourist and pilgrimage sites. These packages are:

Two trains run between Varanasi and Indore in a week via Lucknow while one train joins the same ends via Prayagraj. Here is the price one would have to pay for the experience:

You can book your tickets for this train in a fairly simple manner. Just visit IRCTC’S website or download its mobile application and get your ticket booked. You can also ask travel agents authorized by IRCTC to book your tickets. Pre-booking of the ticket is possible 120 days in advance so you can plan your tour way ahead and prep for it.

A Complete Guide For A Budget Traveler In India