Kuldhara Village: An Unsolved Mystery Of The Past 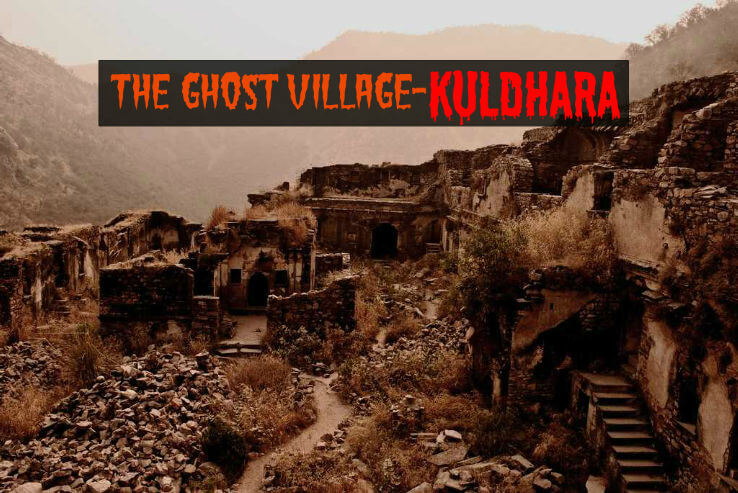 Do you believe in ghosts? I may sound like some oldie from the past talking no sense to the sci-fi 21st-century world. But what if I tell you about the place inhabited by spirits, making their presence felt and shouting of their power in their once owned village – Kuldhara. Travel to Jaisalmer and visit this deserted queer village smacked in Jaisalmer district of Rajasthan state. It shares an interesting story about its past which is believed to have an association with bone-chilling paranormal activities. 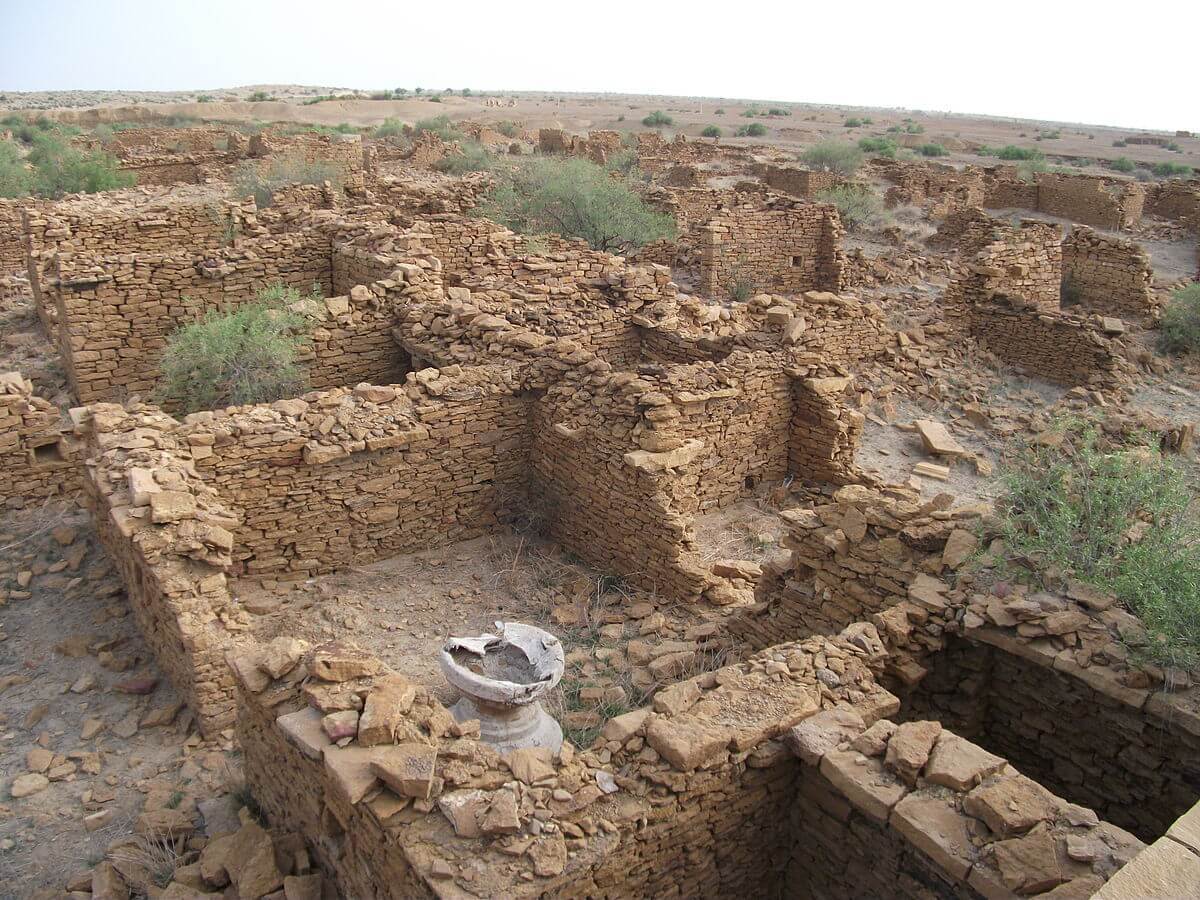 It is a hard pill to swallow to learn about the disappearance of over 1500 villagers of Kuldhara in a night with no trace of leaving.

The Once Prosperous Village Cursed By The Paliwal Brahmins

Kuldhara was a fully flourished well-planned village established in the 13th century. It is located 18 km away from Jaisalmer city. The village was home to rich Paliwal Brahmins, originally called the Brahmins from Pali and migrated to Jaisalmer region. The people of the village lived the days of glory with richness and opulent resources. Folklore says, the people were very hard working and knew how to make a way out of no way.

Their intelligence and creativity are inevitable in the ruins present at the date. The houses built were made in such a way that the inside walls gave cooling effect in the scorching noon heat of the sun and offered warmth in the cold nights. The site of the village is full of eeriness lingering in the lanes which you must experience by booking any ideal Rajasthan tour packages.

The walk shows roofless houses, some with antique bullock carts, wreckage of the temples and other creepy things that freak people out. The 3 cremation grounds with devils (memorial stones or cenotaphs) is also an interesting thing to see. It was discovered that the main temple of the village had sculptures of Vishnu and Mahishasura Mardini.

The Uncanny Overnight Disappearance Of Thousands Of People – believe it or not!

Where did the villagers vanish overnight? The abandoned village has a frightening dark secret behind its sudden deserted condition which is a bizarre thing to happen to the once affluent village. The unsolved mystery of the village makes it a queer historical site visited by history lovers promoting Rajasthan tourism.

The story dates back to 200 years ago, Salim Singh, the erstwhile Prime Minister of the state strongly demanded the daughter of the Sarpanch (head) of the village. Or else he would levy heavy taxes and charge on them, which was near to impossible for them.

The Paliwal community had deep respect for the women and hence they decided to leave the village than consenting to the Minister. The whole cluster of 85 villages of Kuldhar with over 1500 population vacated the village overnight. Nobody saw them leaving which triggers the frightening mystery of the sudden mass disappearance.

It is also believed that the people of Kuldhar at the time of abandoning cursed the village to never get inhabited by anyone ever again.

The curse seems to persist till date, as whoever tried to settle in the village left shortly after experiencing freaky activities. A lot of people who came on the tour to Rajasthan sneaked into the village and had unnatural encounters which are frightening enough to send a shiver down the spine. 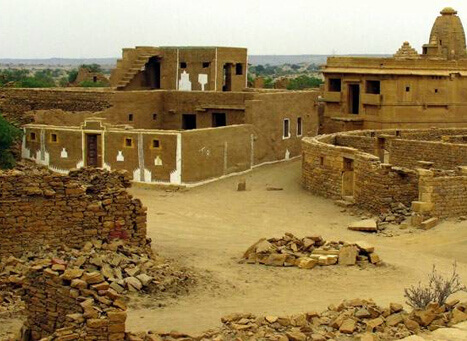 The team of researchers on paranormal activities visited the village. They had an overnight stay with hi-tech gadgets to track the presence of supernatural powers and their activities. A member of the intrepid team told he found scratches on his car in the morning, which is difficult to believe as nobody else was present except them. A similar strange thing was felt by another member of being touched by someone from the behind, and finding nobody on instantly looking back. They also tracked some moving shadows and discreet voices of people calling and talking.

The Horror Continues With

It is a quaint nothing with something in the wilderness along the way to Sam Sand Dunes. The village wears the deserted look in the middle of the golden sand dunes. It is under the care of Archaeological Survey of India. And has been the shooting location of some Bollywood movies, the famous one being Agent Vinod.

With numerous ghostly encounters of people and bone-chilling paranormal stories, there is something surreal about the village that makes it one of the most mysterious places in India. The disappearance of 1500 people in the dead night is inevitably heart racing.