Take This New Ropeway To Reach Elephanta Caves In 15 Minutes 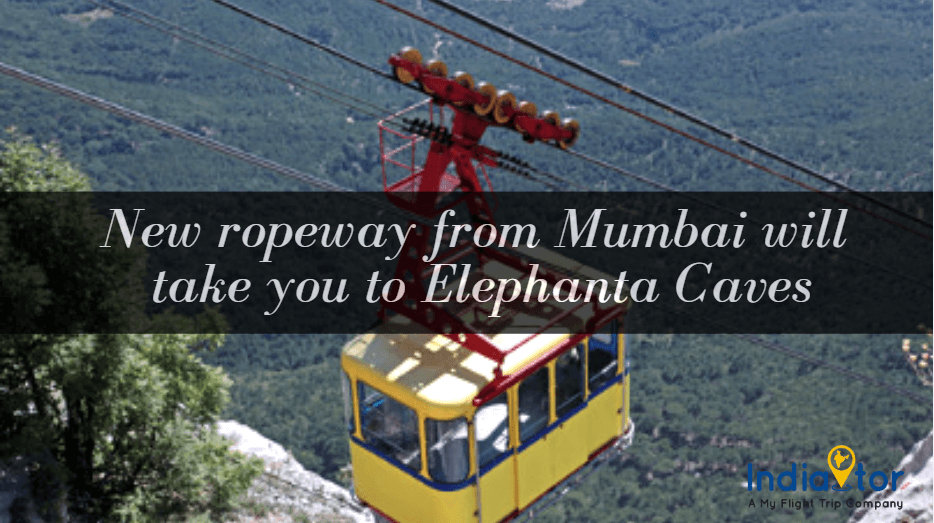 Mumbai or the city of Bollywood is a vibrantly colored that holds several travelling perks in its bucket. And anyone, who is living in the city or has visited this city at least once, is aware of the enchanting Elephanta caves, which is considered as the epitome of rock art as well as Mumbai top destination. These caves are dedicated to Lord Shiva and are situated on an island that is merely 10 kilometers away from the heart of Mumbai. At this moment, the only option to reach this historical marvel is the ferry ride, and it takes almost 1 hour. Well, the ferry ride has its own perks, but it will be considered as one of the options if there were another source of transport available to reach the elephant caves, that takes the minimal amount of time.

The Time To Reach Elephanta Caves, Will Reduce To 14 Minutes

Looking into the matter, the Government of India has decided to launch a project, which will craft an eight kilometers long ropeway, which will connect Mumbai to Elephanta caves. The finest and the most intriguing part about this project is that it will take only 14 minutes to reach Elephanta caves from the heart of Mumbai, once the government gets done with the project. It will not only benefit the Mumbai tourism,but will also enhance the significance of Elephanta caves as a tourist spot.

According to the statements by the central government, the estimated date of the completion of the project is 2022, which is almost three years from now. Another fascinating aspect about this project is that this ropeway will be constructed over the Arabian Sea, which will make it the country’s first over-the-ocean ropeway.

The Mumbai port trust has taken up the responsibility of the project. Once the project witnesses its conclusion, it has been planned that a total of 30 cable cars will travel on the route. Also, each cable car will be capable of carrying 35 people and all the coaches will be air-conditioned.

The Elephanta caves tour is already one of the most valued as well as one of the most visited places of Mumbai and after the coming of this ropeway, the significance of this place will escalate even further. 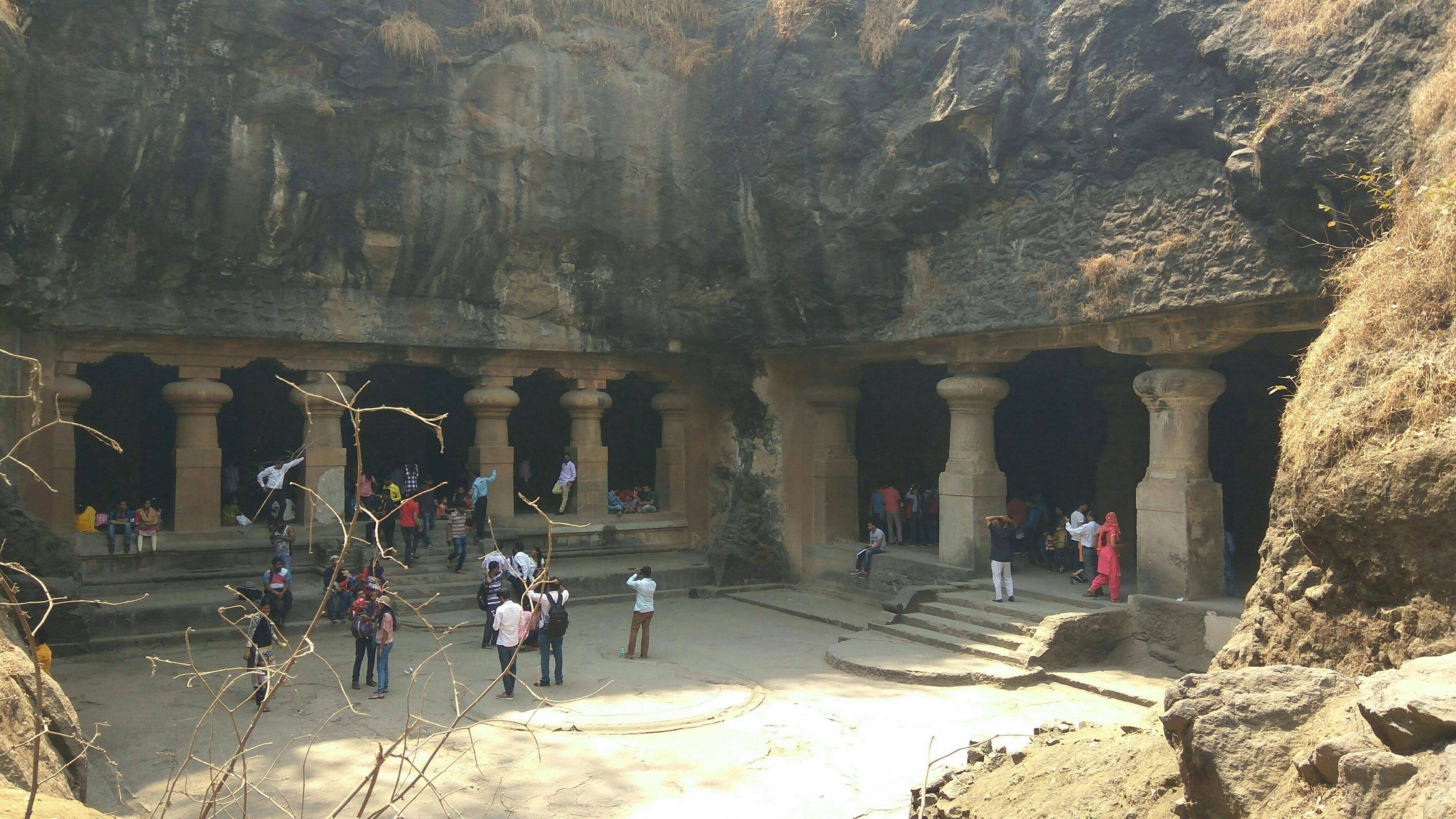 Elephanta Caves And Its Stunning Beauty

To boost up your excitement a bit more, let us discuss the visual delights that you are going to witness in Elephanta Caves. You will be amazed by the brilliant architecture that Elephanta caves have to offer. The rock salt carvings that are based on Hindu mythology and Buddhist mythology are going to take your breath away. Secondly, the ambiance of this place will take you in a state of trance and you will experience a spiritual boost inside you.

The History And Culture That Surrounds This Cave

Now, let us discuss a bit about the cultural and historical significance of the elephant caves. Well, in the past, Elephanta was known as Gfarapuri, which was considered as the capital of Konkan Mauryas. One of the most intriguing aspects that you are going to cherish is the colossal image of Mahesamurti that has three heads. Each of those heads represents a different form of Shiva. These caves were excavated during the times of 8th century by the Rashtrakuta Kings who were the rulers of this area, between the time periods of 757 AD to 973 AD.

Elephanta comprises of seven caves and amongst them, the most celebrated one is the Mahesa-Murti caves. If you exclude the porticos present on the three open sides and the back isle, you will find that the main body of the cave is 27-meter squares and each of them is supported by the rows of six columns. The gargantuan ‘dvarapalas’ or the doorkeeper figures will give you Goosebumps.

The enthralling sculptures that are present in Elephanta are Ardhanarisvara, Ravana lifting Kailasa, KalyanaSundara Shiva, Andhakarimurti as well as Nataraja Shiva. All of these sculptures reflect architectural genius, which was established in ancient times. Apart from all these sculptures, there are several other marvelous sculptures that you can savor if you visit Elephanta Caves.

So, this project by the Government of India will not only amplify the value of Mumbai tour packages but will also give a boost to India Tourism.