Unravelling the Beauty of Badami for Globetrotters 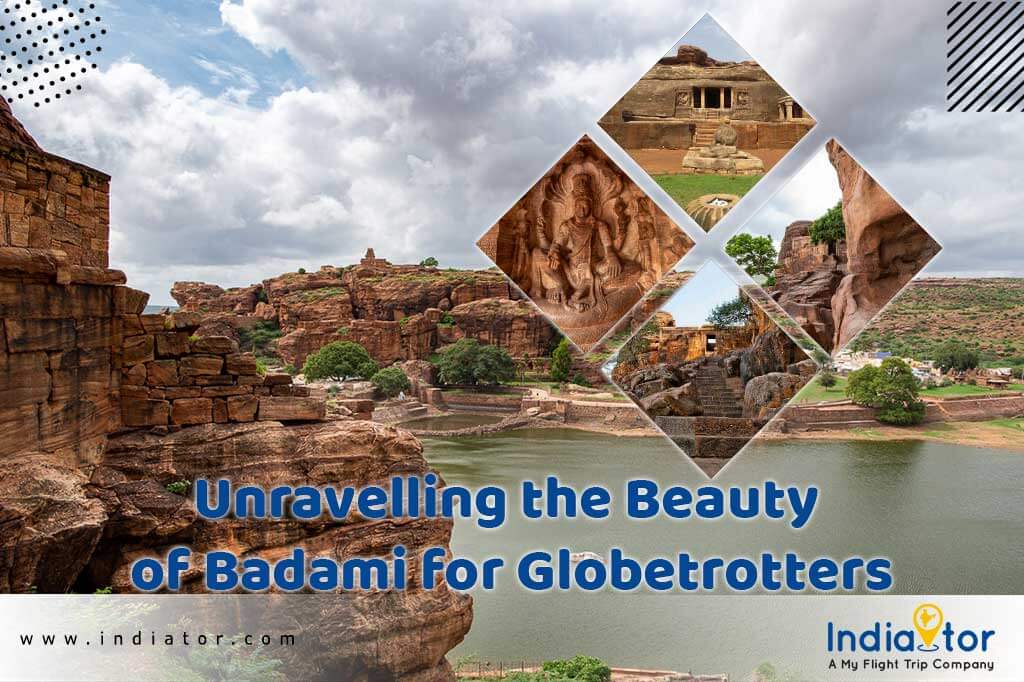 Indian heritage sites are renowned all over the world for their architectural beauty and the rich history associated with them. One such place that will make you fall in love with its splendour is Badami- a town located in the Bagalkot district of the South Indian state of Karnataka. The popular caves of Badami are a treat to the eyes and balm to the soul. Not only is Badami the gateway to the ancient world but it is also home to several divine shrines depicting the beautiful amalgamation of Hindu, Jain, and Buddhist faith which makes it all the more fascinating. Since Badami tourism is suddenly turning into something of a rage and Badami tour packages are selling like hot cake, why not introduce you to this gem of a place? Take a look! 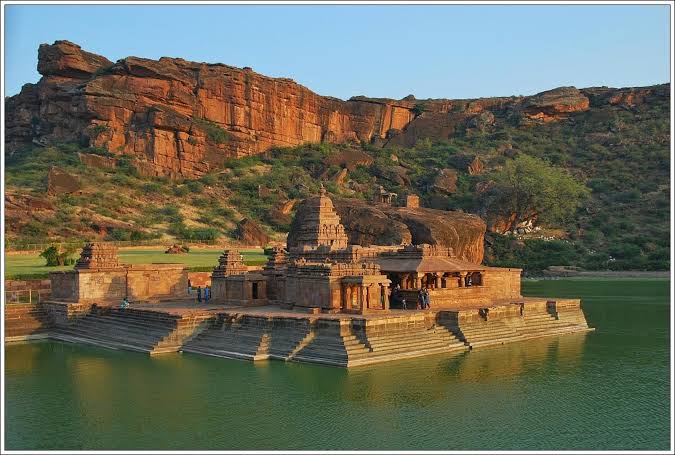 Badami is said to be existing from the pre-historic times and was formerly known as Vatapi, after the name of the demon killed by Saint Agastya. Historically, Badami became the ruling kingdom of the Badami Chalukyas. The Chalukyas were behind the formation of the famous rock-cut cave temples of Badami between the 6th and 8th century. It’s this work of art from the ancient times that has made Badami such a significant part of India as it houses old Indian inscriptions and Chalukya architecture which transports people to the charming old world.

How to reach Badami?

People from far and wide love to go on a Badami sightseeing tour which is made all the more convenient thanks to the various modes of travelling that make the place so accessible. Here’s how you can visit the town: 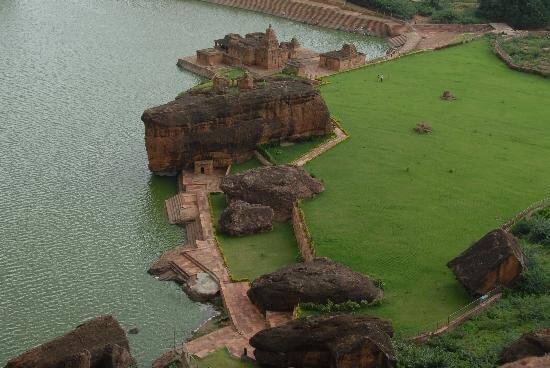 Places to visit in Badami

There is a plethora of tourist attractions to see in Badami which is why the town is so much in demand in the travel community. If you are on a Badami trip, here are a few places that you just can’t miss unless you want to regret your decision: 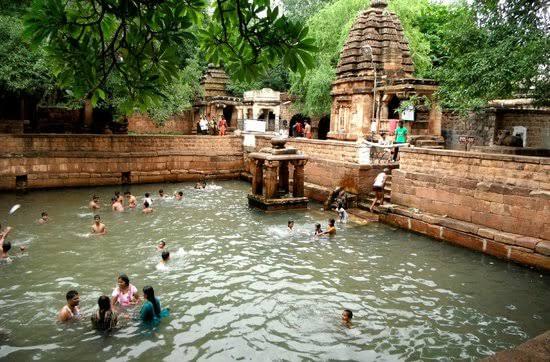 Things to do in Badami

The town is filled with so many fascinating places that you will be amazed at the number of fun activities you can carry out in this heritage site. For one, you must visit the Archaeological Museum in Badami which houses ancient sculptures, inscriptions, and various other articles preserved from the early civilizations. Another fun thing to do here is to go shopping. No trip is complete without a fulfilling shopping session so you must explore the local market for some sandalwood and rosewood sculptures, handmade artefacts, and traditional jewellery. Finally, you can’t return from a North Karnataka tour without savouring its delicious food, so don’t forget to give that a try! Being a part of South India, Badami is also home to several mouth-watering dishes. Jaggery, coconut, rice, and urad dal form the major components of the dishes of Badami, which you must taste at least once to take your taste-buds on a flavoursome ride. From dishes made from fish to traditional tangy and sour South-Indian platters, the place is also known for its delicious sweets like Chiroti and Mysore Pak.

Now that you know all about this mesmerizing place and must be craving for a Badami tour, let us tell you that the best time to visit Badami is during the cool winter months or in the spring season when the weather allows for easy and comfortable excursions instead of being tormented by the scorching heat of the sun. The months from October to April offer a pleasant weather to explore the heritage sites of Badami so plan a tour accordingly.

If you wish to find solace in a place where time has stood still then a Badami holiday package is what you most definitely need. So, stop waiting and pack your bags already.