Visit Eminent Temples In India To Appease Your Inner Spirituality 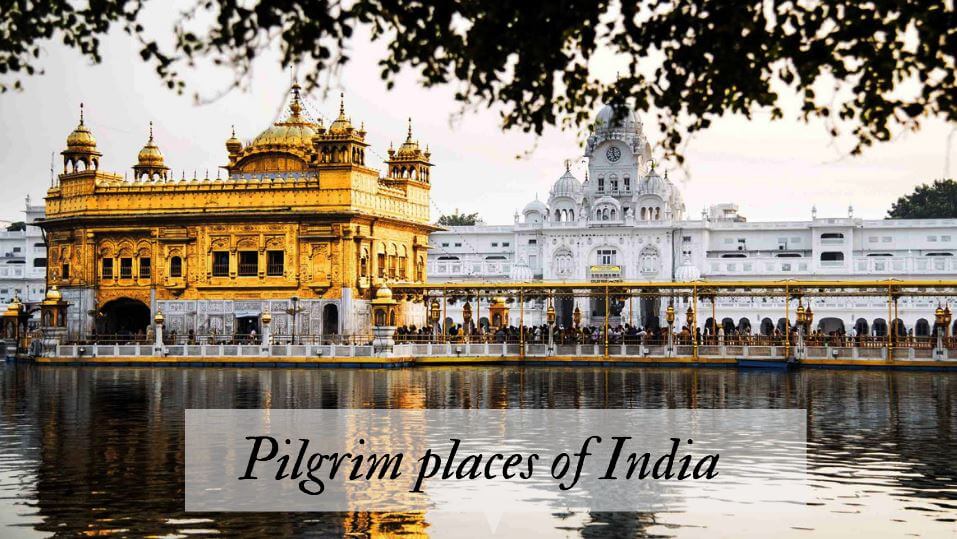 in Temples In India, Tour and Travels India

The essence of spirituality is something that hovers in the nooks and corners of India. With its vivid religious vastness, India is home to some of the most enchanting temples that reflect the cosmic existence of the country. Apart from a religious eminence, these temples of India also reflect the architectural splendors and eclecticism of this blessed land. No matter which religion you belong, your soul will be entranced by the spiritual solemnness of these magnificent temples. Here, we are going to spend some time discussing some of the best temples, residing in the lap of this mystical land.

Residing 98 kilometers far from the heart of Udaipur, Ranakpur sun temple is a classic example that signifies the grandeur of Nagara Style. This temple was crafted in the 13th century, but later, it was destroyed. Again, in the 15th century, it was reconstructed. Any Ranakpur day tour package will introduce you with this outstanding temple, where the sculptures radiate the vibe of ancient India. This temple was tailored with white limestone, and ornaments of this temple are very layered and complex in nature. It is said that Seth Dharna Shah, who was a businessman got this temple built. 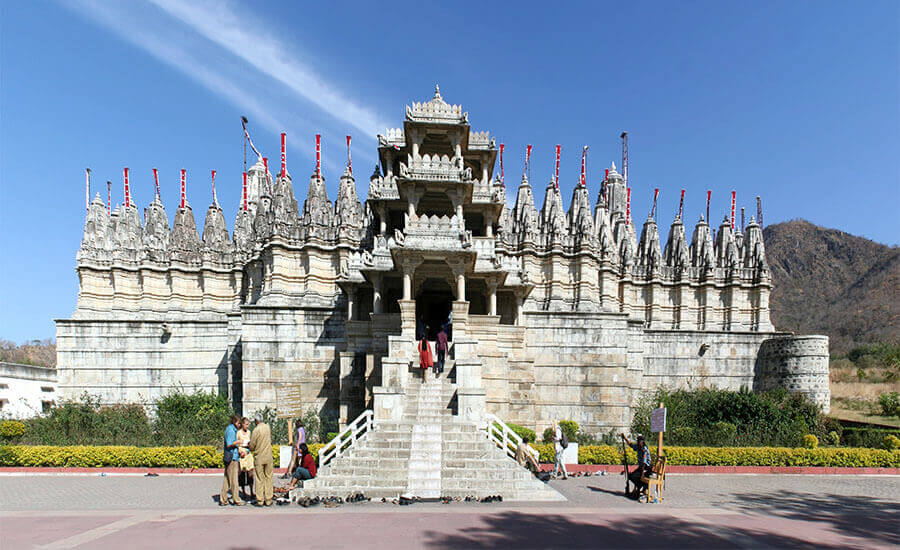 Akshardham Temple- An Epitome Of Beauty

Built in 2005, Akshardham is not only a temple, but it also a spiritual campus, where several people visit in search of enlightenment. There are several things to reconnoiter whenever you visit this mesmerizing place. An Akshardham trip will not only inject your soul with some good dose of spirituality, but will also give you a chance to dive into the beauty of the temple. Dedicated to Lord Swaminarayan, this temple is a vibrant example of Hindu architecture. The cultural boat ride and the musical fountain are one of the most attractive parts of this temple.

Golden Temple- The Road Towards Salvation

To fill up your senses with the ambiance of purity, you must set your foot in the holy region of Golden temple at least once. Whenever you enter this temple, you will be surrounded by a trance of peace as well as salvation. A Golden Temple Tour allows you to witness the beauty of this heritage site that chants the hymn of the intense Sikh culture. Another name of Golden temple is Sri Harmandir Sahib, which means ‘The house of God’. One of the fascinating facts of the Golden temple is that the top of the temple is tailored with Gold which gives it a stunning look. 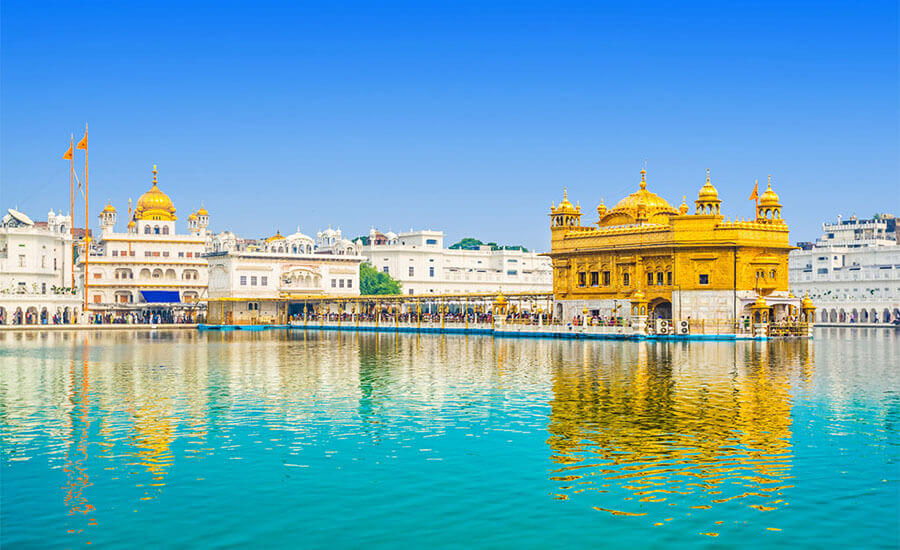 Residing in the holy land of Varanasi, Kashi Vishwanath Temple is one of the most significant temples for the people who follow the religion of Hinduism. This temple is dedicated to Lord Shiva and was built in the year of 1780 by Maharani Ahilyabai Holkar. Maharaja Ranjit Singh donated the gold, which was used to cover the two domes of Kashi Viswanath. If you are opting for Varanasi Tourism, then trip to this mesmerizing Kashi Vishwanath Temple is a must. Most of the Hindus believe that a single glimpse of the Jyotirlinga will wipe all the sins out of their soul. The ambiance of this place is also quite spiritual as it involves the greatest god of Indian mythology, which is God Shiva.

Another place where you can surrender yourself in the enormity of the divine entity is Vaishnodevi temple. It is situated at the high peaks of Trikuta, which is 5200 feet above the sea. To reach that place, you have to walk for 13 kilometers, and your journey will begin from the base camp of Katra. It is said that Goddess Durga is incarnated in this place. It is one of those pilgrim places of India, that witness a huge rush of devotees each year. 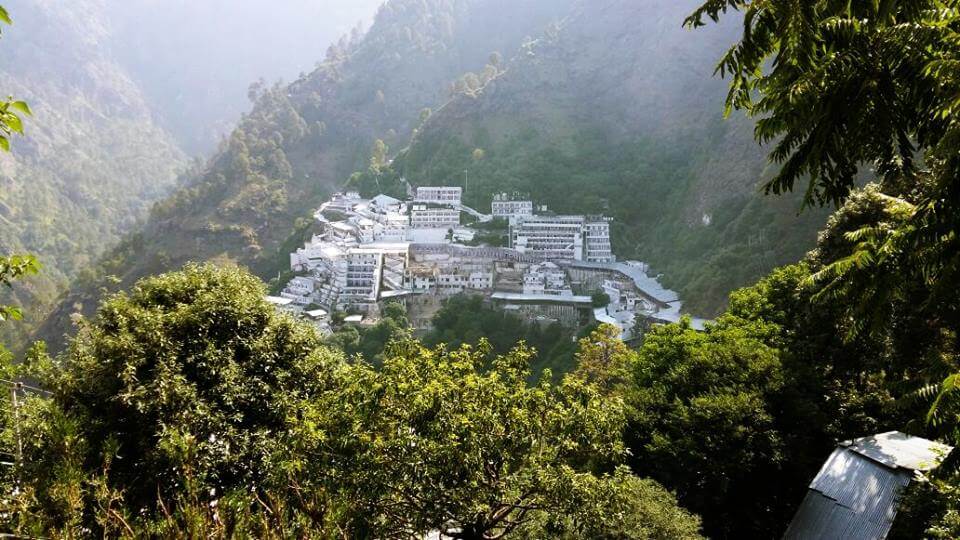 Thus, if you are searching for places where you can boost up your spiritual factors, you can travel to these magnificent places in India.