Eastern India is rich in culture & diversity, the state of West Bengali should definitely be your list when planning a trip to East India. You will be enthralled to see the places, stretching from the great Himalayas to the Bay of Bengal. West Bengal has a great cultural heritage, including folk traditions & literature.

Here are 15 historical places that you must visit, when in West Bengal:

Kolkata is the famous city in West Bengal and is one of the finest places that should be visited. It is also known as the cultural capital of India and is famous for giving birth to many poets, writes & film producers.

The city has remnants of Victorian style architecture & modern amusement houses. It has many places that can be explored that includes the Indian Museum, Eden Gardens, Aurobindo Ashram, Birla Planetarium, Marble Palace, Howrah Bridge, Nicco Park and much more.

Bishnupur has great historical significance and is famous for Terracotta Temples & Balucheri Saree industry. Other temples like Shyam Ray Temple, Jor Bangla & Rasmancha are also picturesque temples. You can enjoy the Bengali food served in the eateries near the temples.

It is the drivable beach in India and gives you a break from routine life. One can watch the sunrise on the Mandarmani beach and indulge in water sports such as jet skiing, banana boat rides, ATV bikes & bungee trampoline.

You will crocodiles farms, turtle farms, wildlife museums in the park. Sundarbans has a network of channels & mangroves, you will get to cruise along the rivers & island amidst the forest.

Bangura is famous for its rich history, Bankura attracts a lot of tourists. There are tourist attractions such as Susunia Hills, Garh Darwaja, Ganesh and Nandi statues, Rasmancha, Mukutmonipur dam and others.

A pilgrim spot in West Bengal, Hooghly gives a glimpse of European style. It is recognized as the place where Sri Ramakrishna Paramahamsa & Sarada Devi. 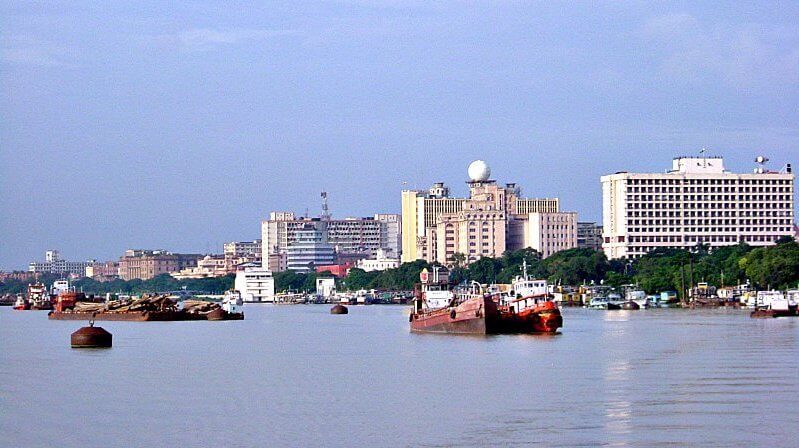 A beautiful hill station in the lower Himalayas, Kalimpong has Teesta river on the sides. It offers great views, clean air & a serene atmosphere. You will find a variety of orchids & handicrafts here in the market. 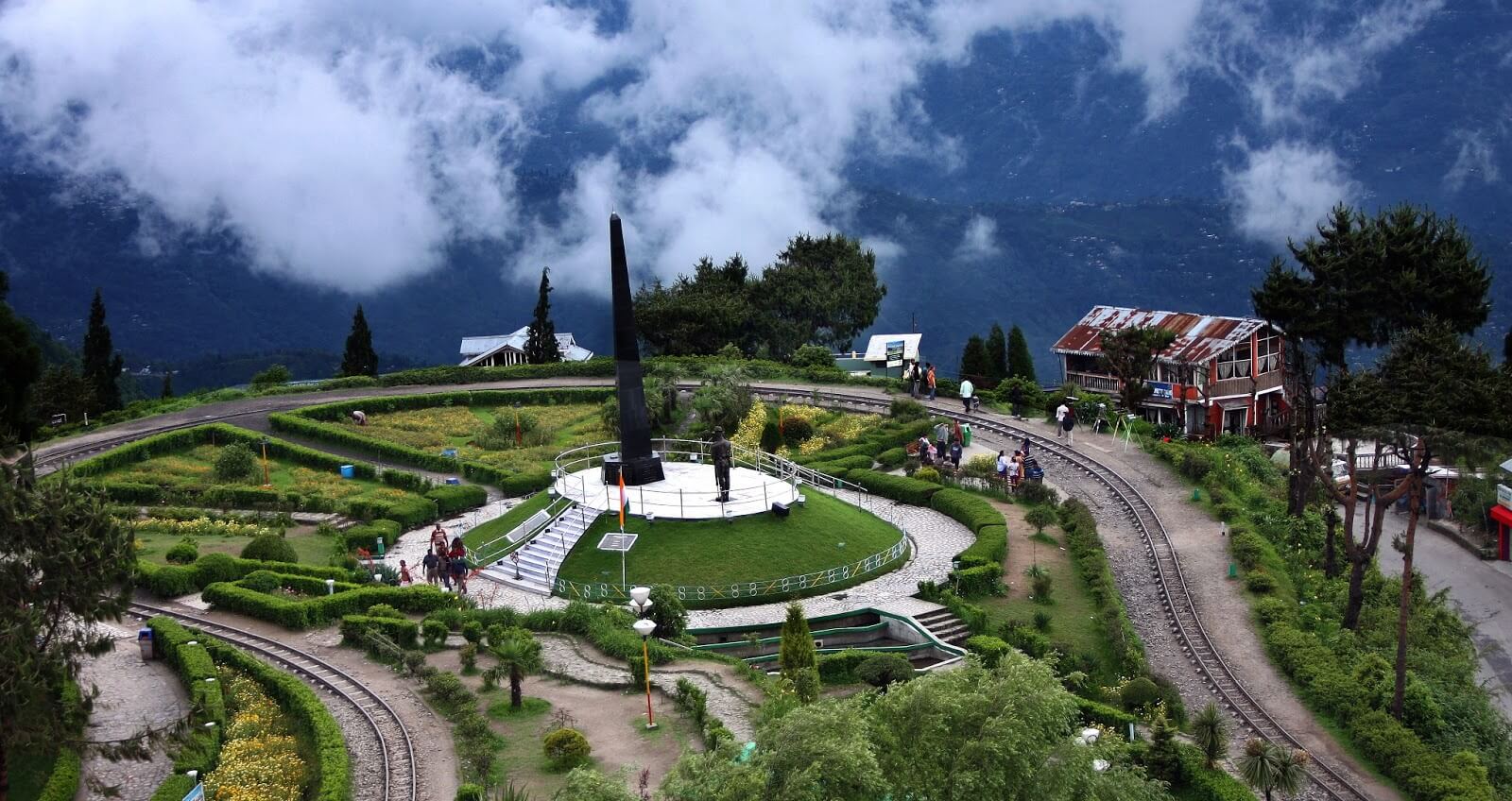 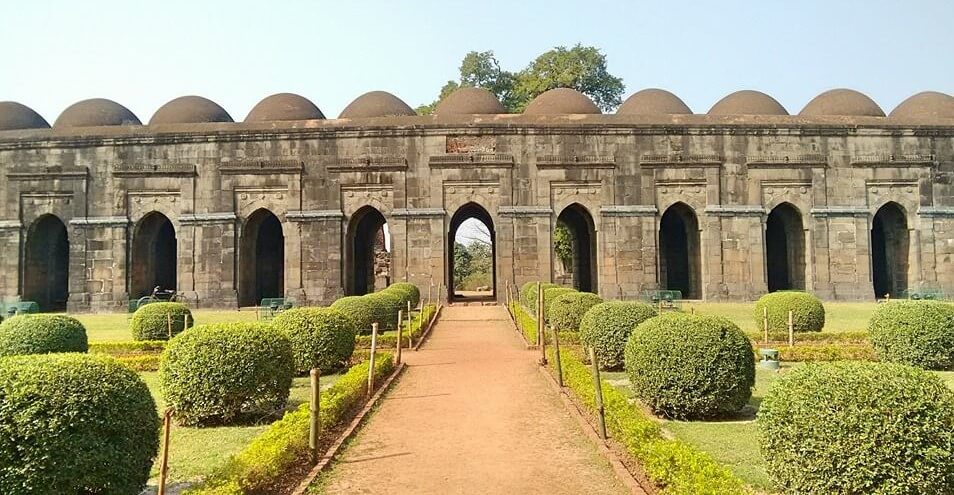 The hill station is less discovered and is 30 km from Darjeeling. The place is magnificent and is magical that attracts a lot of tourists. 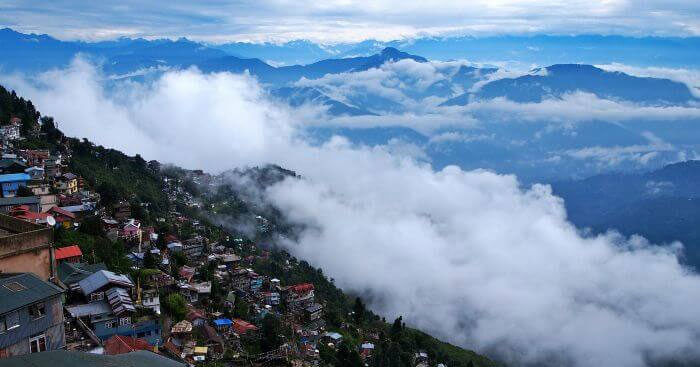 Plan a trip to West Bengal and explore the natural beauty, history & culture and book a tour now!